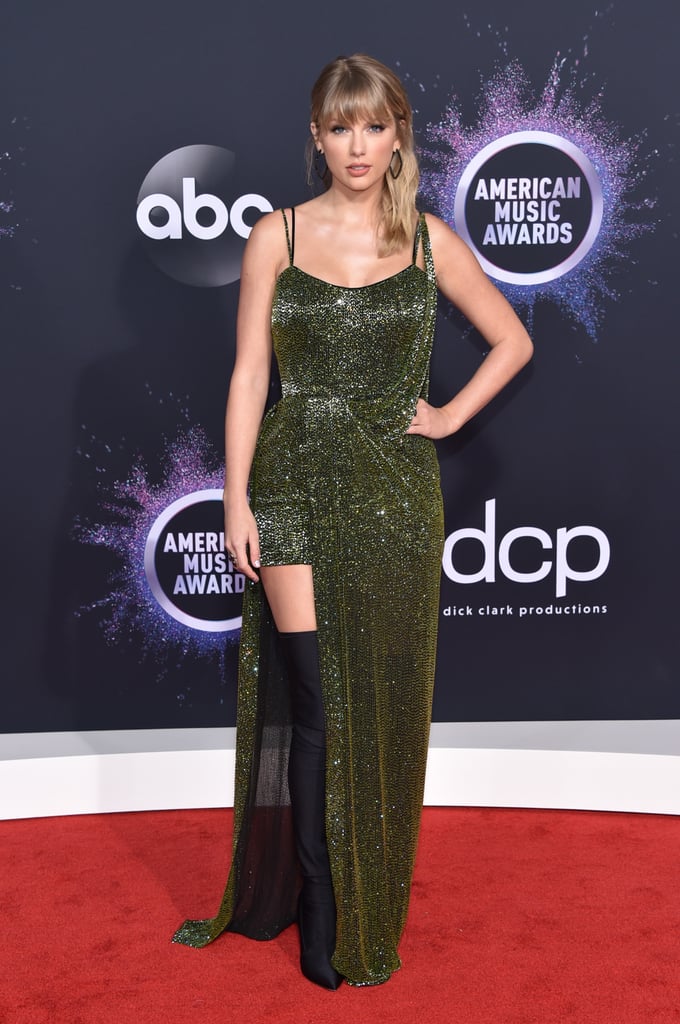 Taylor Swift was the guest of honour at the American Music Awards on Sunday night. The "Lover" singer, who is receiving the artist of the decade award during the show, looked absolutely stunning as she hit the red carpet in sparkly green dress and thigh-high boots. Perhaps she and BFF Selena Gomez planned their outfits together?

In addition to her big award, Taylor is also set to perform during the show. Although, it's unclear if she will sing any of her past hits following the drama between her and her previous record label, Big Machine Records. Earlier this month, Taylor gave fans an update on her ongoing feud with Scott Borchetta and Scooter Braun, claiming that that they wouldn't give her permission to perform her older hits due to legal issues. Something tells us Taylor will use the AMAs as an opportunity to make another statement about the controversy. 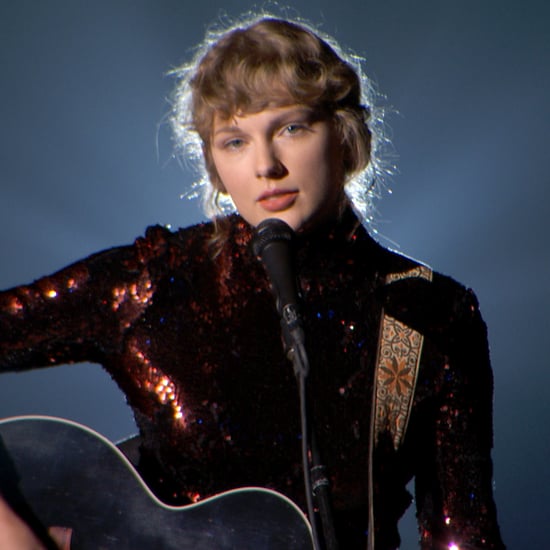