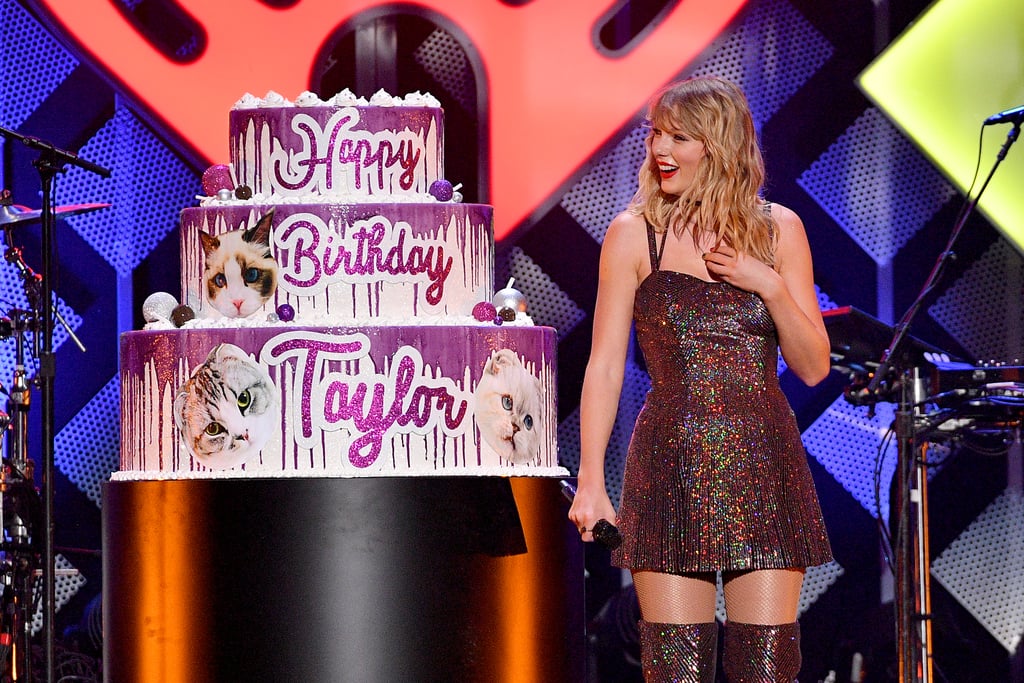 Taylor Swift got a special surprise when she performed at Z100's Jingle Ball concert in NYC: a massive cat-themed birthday cake! The singer turned 30 on Dec. 13, and in honour of the milestone, radio host Elvis Duran surprised her on stage with the dessert, which featured faces of her three cats, Olivia, Meredith, and Benjamin.

Earlier in the day, Taylor received a bevy of birthday tributes from her friends on social media, including an incredibly sweet one from Gigi Hadid. Alongside an Instagram album of photos of the two, the model wrote, "My T ! An old soul celebrating 30 years here ... and what a phenomenon you are. It's rare someone can be inimitable yet still make hearts feel at home with innate generosity. I love you and can't wait to celebrate you sister !!!! HAPPY BDAY."

Taylor's birthday comes just a day after she attended Billboard's Women in Music event in LA, where she was crowned the woman of the decade. During her speech, she spoke about her career journey and gave a shout-out to other female artists, but she also made sure to call out Scooter Braun for buying her music without her consent. See more of Taylor's birthday surprise ahead.

Related:
13 Moments From Taylor Swift's Career That Prove She's Truly the Artist of the Decade
Previous Next Start Slideshow
Join the conversation
Celebrity BirthdaysTaylor Swift
More from POPSUGAR
From Our Partners
Related Posts 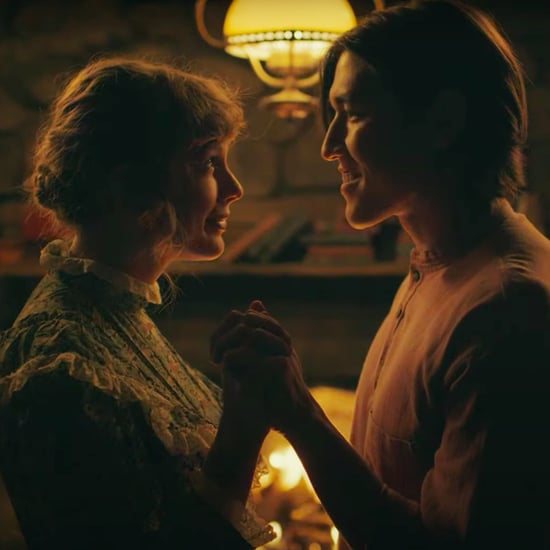 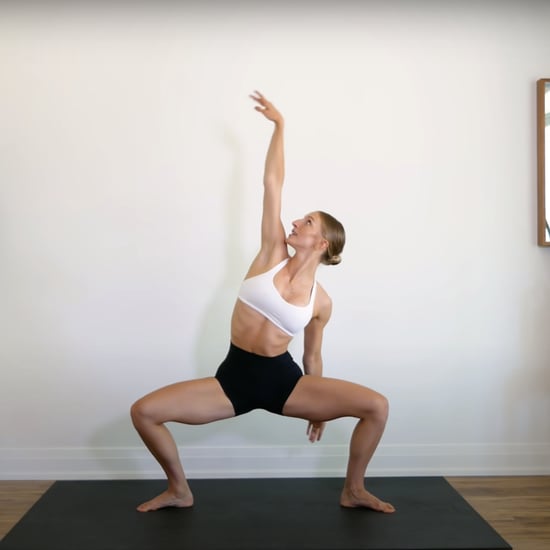 Workouts
Stressed? Shake It Off With These Taylor Swift Workout Videos on YouTube
by Samantha Brodsky 14/12/20
Latest Celebrity
×