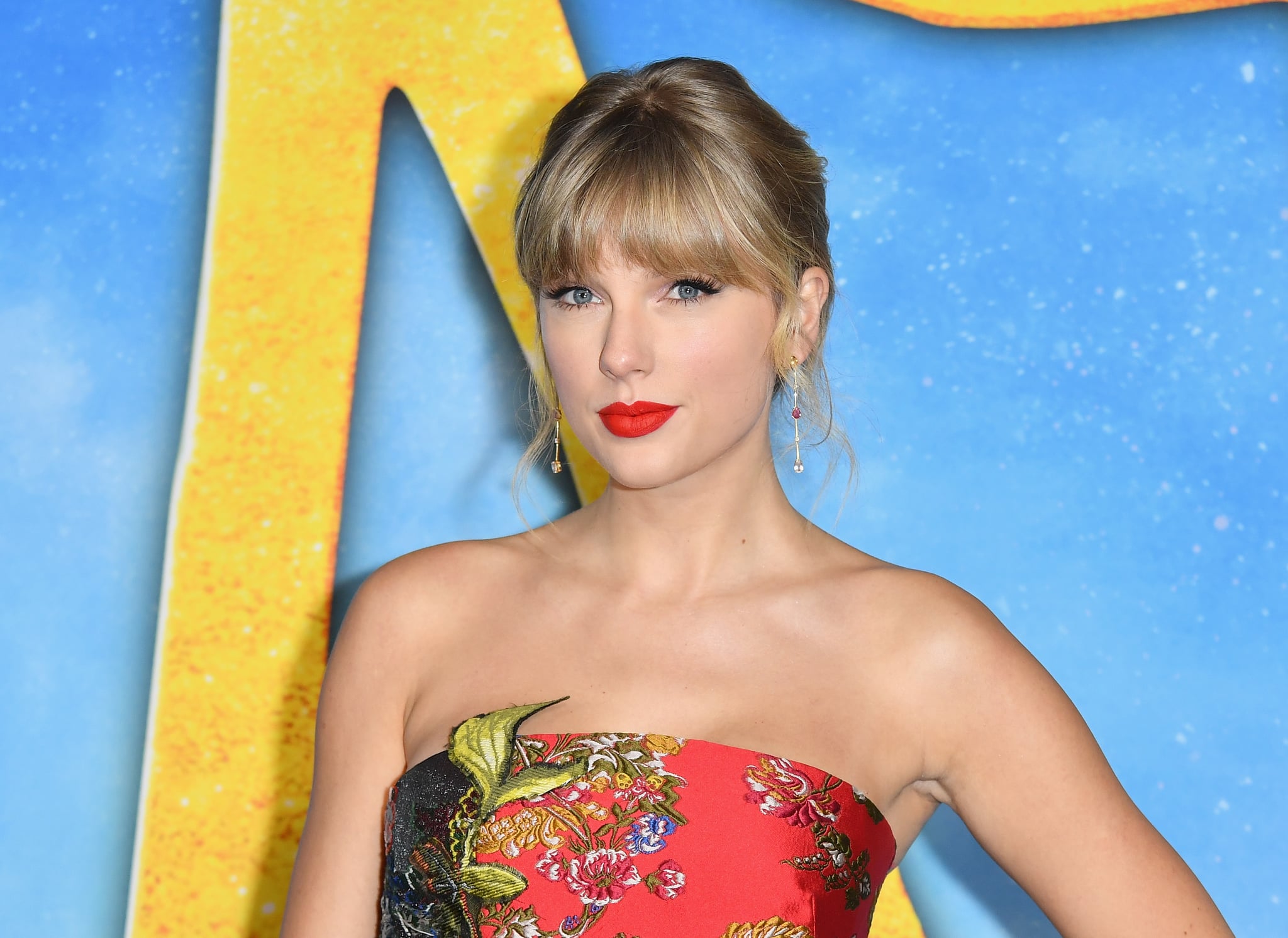 Taylor Swift is asking fans to "vote early" amid the United States Postal Services's financial struggles. The federal agency is making concerning changes, like removing collection boxes and reducing operating hours, to make up for a lack of funding. The Folklore singer encouraged followers to take action — and called out President Donald Trump — in a couple of tweets sent on Saturday.

"Trump's calculated dismantling of USPS proves one thing clearly: He is WELL AWARE that we do not want him as our president. He's chosen to blatantly cheat and put millions of Americans' lives at risk in an effort to hold on to power," she wrote. "Donald Trump's ineffective leadership gravely worsened the crisis that we are in and he is now taking advantage of it to subvert and destroy our right to vote and vote safely. Request a ballot early. Vote early."

Donald Trump’s ineffective leadership gravely worsened the crisis that we are in and he is now taking advantage of it to subvert and destroy our right to vote and vote safely. Request a ballot early. Vote early.

Let's break down Taylor's accusations. For starters, what does she mean by President Trump's "calculated dismantling" of USPS? Well, the president recently chose to block funding to the essential federal organisation over his false mail-in voting concerns, despite the USPS losing billions — due largely in part to the coronavirus pandemic. That's not to mention his refusal to pass a $124 billion bailout bill in April. This will only make it more difficult for voters to submit their ballots, especially during a pandemic.

Due to the lack of funding and a subsequent slowdown in mail delivery, the USPS warned nearly every state that ballots will likely arrive late — hence, Taylor's plea to request a ballot ahead of time and vote early. That's a great first step to contribute to the democratic process, but there's still more you can do. Since the USPS doesn't receive taxpayer money anymore, you can help fund its operations by buying a pack (or two . . . or three!) of stamps. You can also contact your local officials, sign petitions, and even purchase USPS merchandise for yourself or a friend. Check out a full list of ways you can help, here.

Celebrity Interviews
Selena Gomez Reveals She Voted For the First Time This Year: "Your Voice Matters"
by Monica Sisavat 16 hours ago

Voting
You Can Still Get Involved in the 2020 Election, Even If You Can't Vote — Here's How
by Sabrina Park 4 days ago

Music
Lady Gaga's New Song Might be a Little Cheesy, but It's Her Most Important One Yet
by Yerin Kim 1 week ago
Latest Celebrity
×