It's been two years since Joey King and Joel Courtney graced our Netflix queues in The Kissing Booth, and now they're back as inseparable duo Elle and Lee for The Kissing Booth 2! But before we dive into the shenanigans the best friends will undoubtedly find themselves up to when the sequel drops, we have to take a look back at how this journey began! Thankfully, King and Courtney reunited to give fans the perfect recap of their first film.

If you think you remember how wild The Kissing Booth actually is, get ready to be corrected. Remember that time when Elle randomly danced half-naked in the boys' bathroom to prove a point to Noah (Jacob Elordi)? Or when she demanded the older boy stop telling people not to date her and he refused? Yeah, that all happened. The recap gives us a quick refresher on the tumultuous start to Elle and Noah's relationship and serves as a reminder of how much fun King and Courtney are onscreen. No, I'm not pushing an Elle/Lee agenda here, don't look at me like that!

TV
Netflix's Love on the Spectrum: Here's Where the Daters Are Now
by Kelsie Gibson 10 hours ago

Movies
Meanwhile, Kate Hudson and Matthew McConaughey Are Bonding Over the Love Fern on Instagram
by Victoria Messina 1 day ago 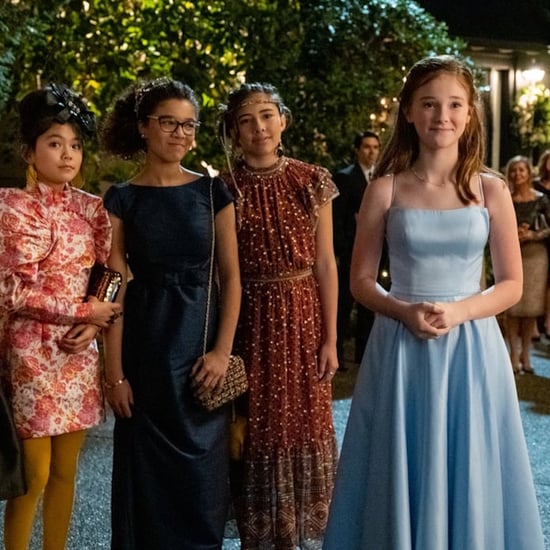