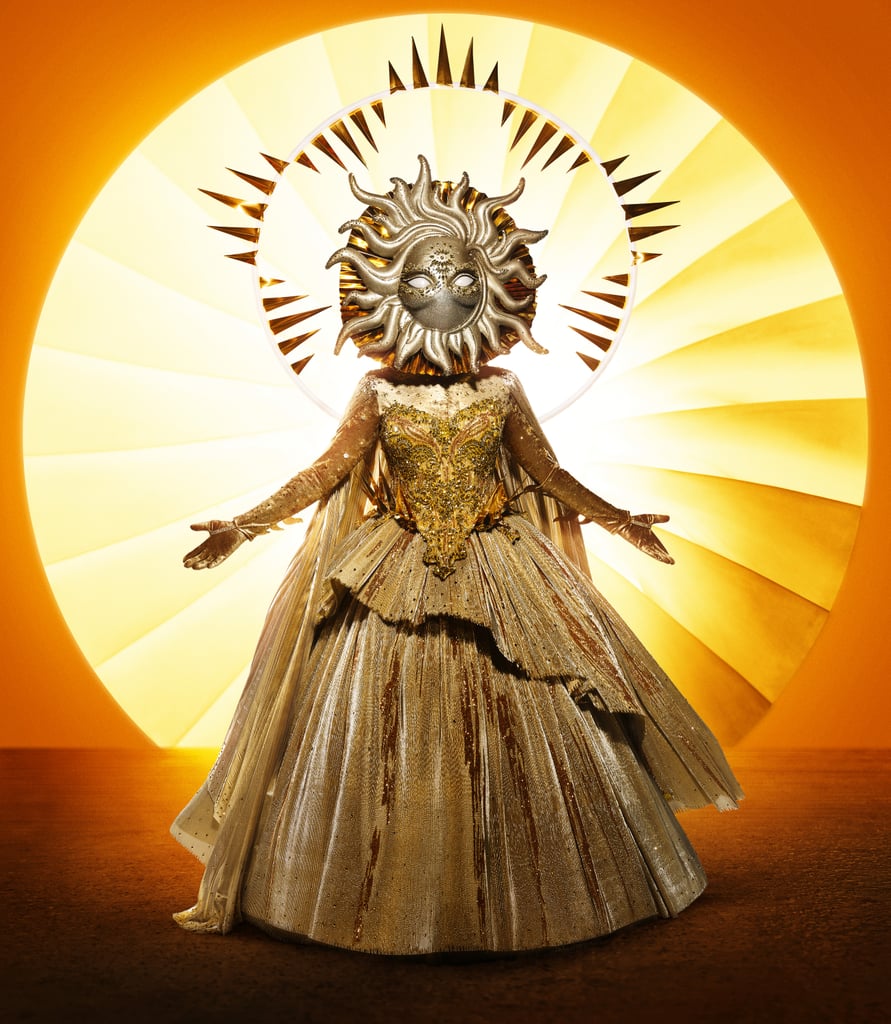 Who Is the Sun on The Masked Singer? We Have Some Bright Ideas

The Masked Singer USA has some talented singers this season, but few shine as bright as the Sun. During the season four premiere, which airs on Network Ten on September 30, the Sun performed an incredible rendition of Lizzo's "Cuz I Love You" that practically left the judges' jaws on the floor. The Sun's incredible talent aside, there is just something about that voice that is so familiar. That being said, the clues in their video are even more intriguing. In their short clip, they talk about going through "extreme seasons" in their life and how they were once the centre of the universe before they got burned out. At one point, the Earth and trees come together to make a Mickey Mouse logo, leading many to believe the Sun has some ties to Disney. Read ahead for some of the most popular theories about who is behind the mask.