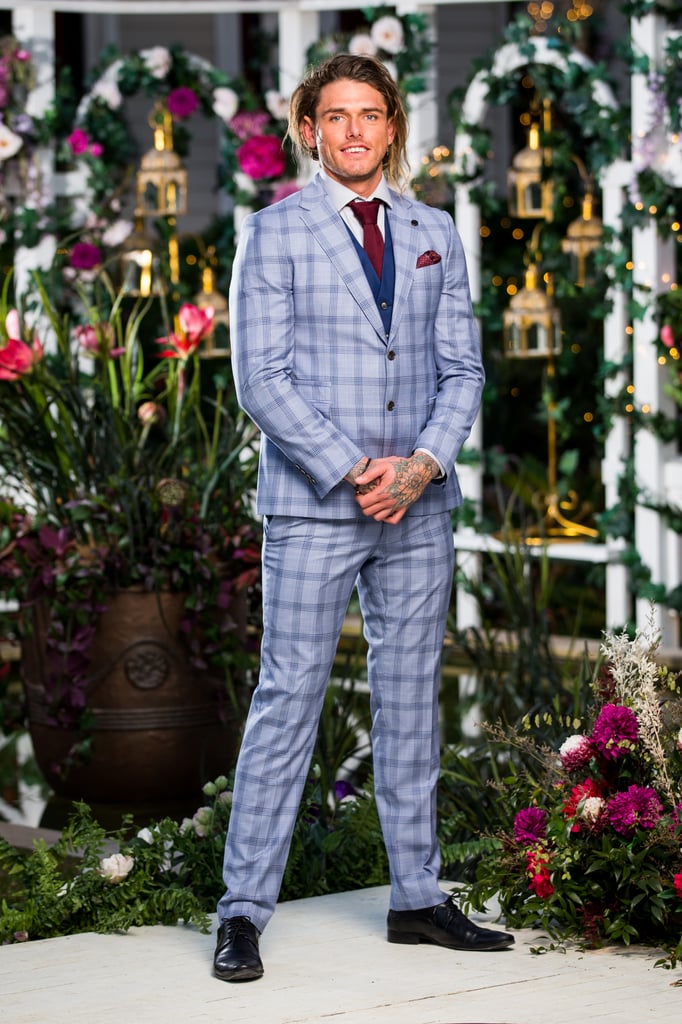 The protective best friend is a theme we have all seen on many Bachelorette hometown dates. However, we can't say we recall having seen a best friend who appeared to be actively sabotaging a contestant's chances of winning the competition. That was until we met Timm's best friend, Jackson.

From the get-go, it was clear Jackson was not completely sold on the idea of Timm with Angie. Based on previous seasons, it seemed safe to assume that this was due to a wariness over the process of the Bachelorette and the fear of their friend being hurt. However, this time around, Jackson's reservations about the potential coupling didn't really have anything to do with Angie or even the TV show at all. Rather, as he said himself. he instead wanted to ensure Angie wouldn't pick Timm due to be "super jealous" of her.

That's right, it seems Jackson may or may not have set out to straight-up sabotage Timm and his prospects with Angie.

The semi-shady behaviour all began when Angie revealed to Jackson that the "only reason" she wouldn't pick Timm would be due to her concern over whether he is ready for a serious commitment. Instead of attempting to reassure Angie of Timm's preparation for the future, Jackson instead emphasised that Angie ought to indeed be worried

"He is a party boy, and Timm is known as a party boy," he said, "I'm not trying to stitch the block up, but I don't want you to waste your time. . . he's a hard horse to tame, I'll tell you right now," he concluded.

Luckily, given how switched on Angie is, she managed to pick up on the fact that Jackson was deliberately attempting to make Timm look worse.

"It's almost like he's trying to make me not like Timm. . .I'm definitely wondering if this is the truth, or if he's just saying this stuff because he's a little intimidated I'll be taking away his party buddy," she said.

Naturally, once alone with Timm, Angie took the chance to question him about Jackson's claims.

"If you don't think you can settle down, you've got to let me know," she said.

"I'm not saying I don't like to party, but when you live in a house with three boys that's just what happens. . . once you find something that you want more than that shit, it all stops," Timm contended.

"He's just jealous, I'm 100 per cent invested in this and I wish that she could see it," he remarked to the camera.

In the end, Angie assured Timm that she was going to take his word over Jackson's, and Timm concluded that they are still "so perfect for each other."

Well, time will tell what transpires next!

Keep scrolling for a snippet of the date.