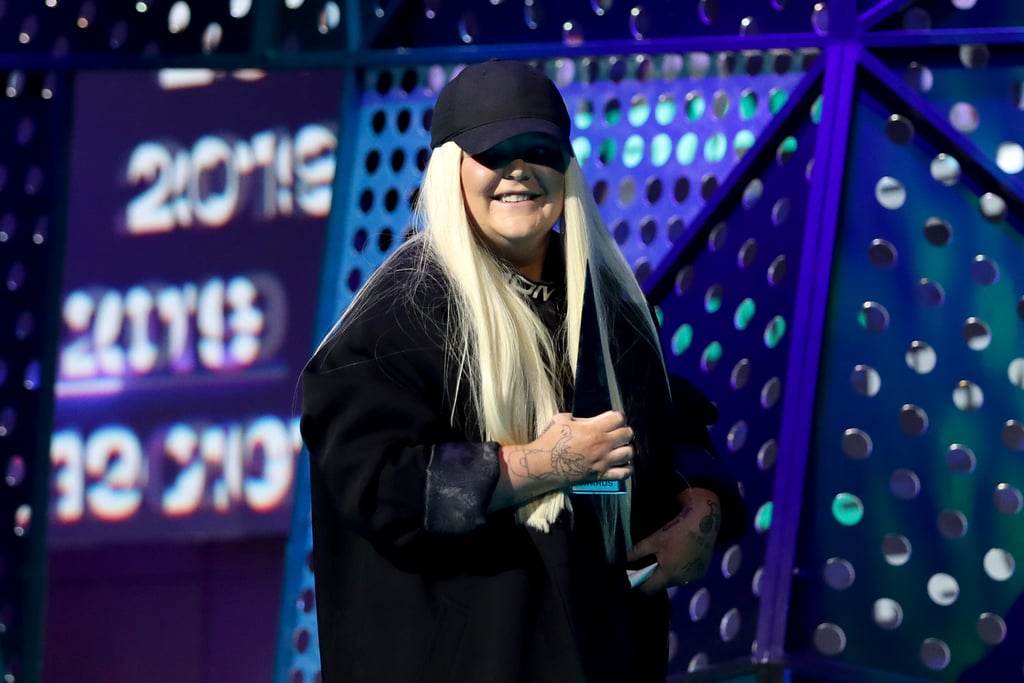 It's hard to think of someone who's had a bigger 12 months than Tones and I. Within less than a year, her song 'Dance Monkey' has hit the top of the charts in 19 countries, and she's broken the record for most weeks at number one in Australia chart history. To top it all off, she also won four awards at this year's ARIAs.

Despite all of her success, it's safe to say that her acceptance speeches were some of the most humble we have ever seen at the awards. Upon winning 'Best Female Artist', she revealed that she doesn't always think of herself as the most "relatable" female artist.

"I'm not into makeup or dresses or typically girly things," she said, "but to me, those things don't really define what it is to be a female artist in this industry any more. . . it's being brave and courageous and true to yourself."

"No one could have ever prepared me for the whole world judging me and comparing you to other artists," she continued, "but what's most important is that you have to be a good person and care about others and carry yourself well. . .thank you Australia for letting me know that I'm okay just the way I am."

Louder for the people in the back, Tones! Throughout the remainder of her speeches, she ensured she took the time to thank everyone who was helped her along her journey, including those who watched her busk over the years.

Well, if her winning combination of talent and humility is anything to go by, we're certain this is only the beginning of what Tones and I will achieve throughout her career.

Check out highlights from her night below.

Music
Staying Home Separately, This Boyfriend Comforted His Girlfriend With an Original Song
by Kelsey Garcia 15 hours ago