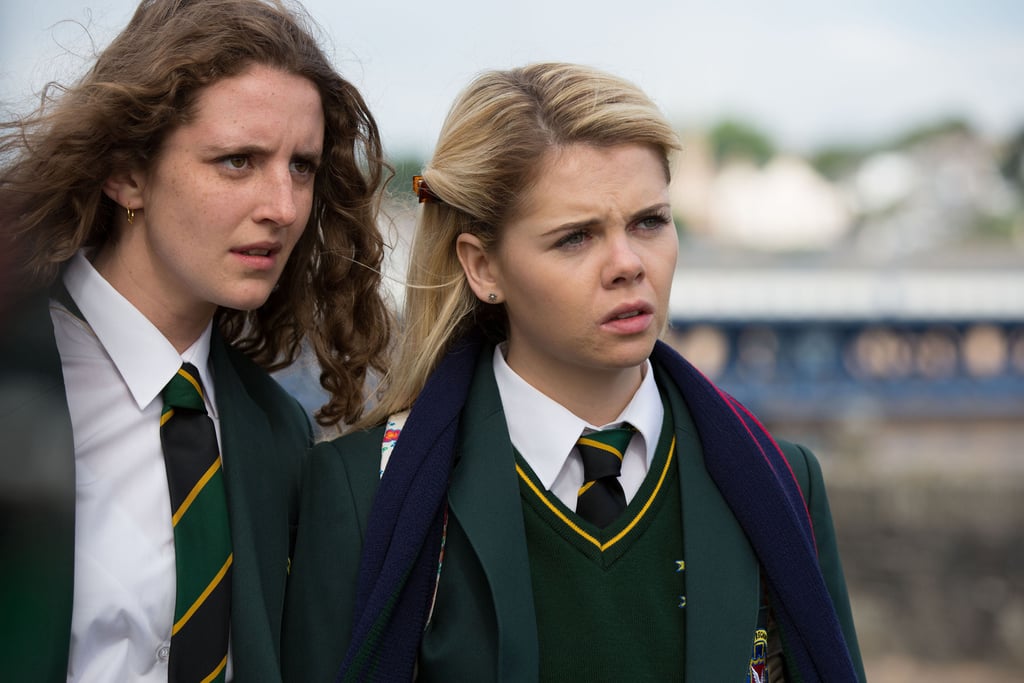 Derry Girls is one of Netflix's underrated breakout TV shows from 2018. The comedic hit follows best friends Erin, Michelle, Clare, Orla, and James through the ups and downs of high school in 1990s Londonderry, Ireland. Set during "the Troubles," also known as the Northern Ireland conflict between Catholics and Protestants, the show's premise may seem intense. But it's quite lighthearted as viewers see the Derry Girls navigate relatable teenage troubles with a sense of humour and help from their friends. Fortunately for fans, Derry Girls has been renewed for a third season, but a release date hasn't been confirmed yet. If you're missing the Derry Girls and their mischievous ways, check out one of these 11 shows in the meantime.