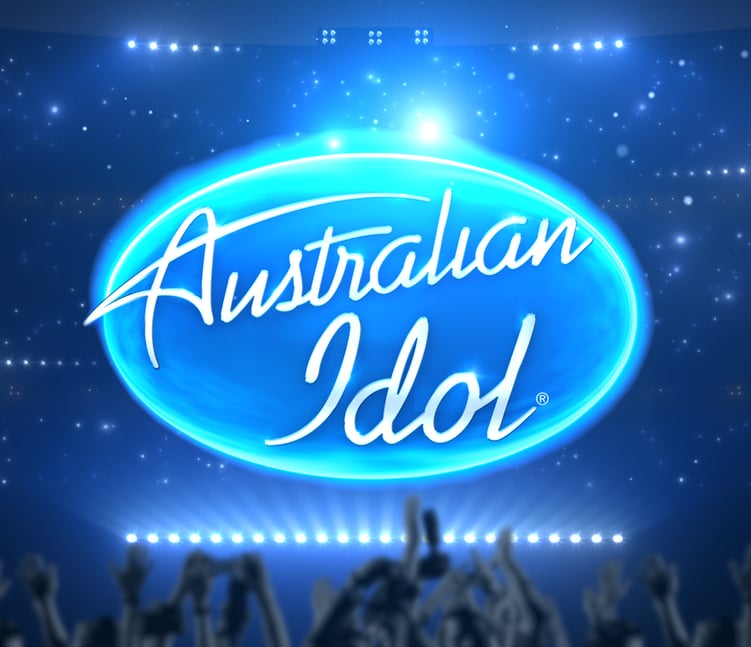 Channel Seven have revealed their schedule for 2021 and a sneak peak at early 2022, including the return of a number of favourite reality shows like Farmer Wants a Wife and SAS Australia, as well as the revival of Australian Idol.

The reality shows confirmed to return for 2021 include Big Brother, which has reportedly begun filming this week, Farmer Wants a Wife, where applications for contestants remain open, the second season of new hit SAS Australia, and Australia's Got Talent, which took a year off in 2020 due to the COVID-19 pandemic. The show is now set to feature competing international talent because "to be the best you have to beat the best".

The Voice, as previously reported, has also been pinched from Channel Nine, and will now be hosted by Sonia Kruger. The series, currently taking applications, also appears to have "streamlined" to Blind Auditions, Semi-Finals and Finals and is expected to feature a revamped coaching lineup.

But the big news is the revival of the beloved Australian Idol, which has been off our screens since 2009. It's scheduled to return in February 2021. Will Australia's Got Talent host and Idol alumni Ricki-Lee Coulter be involved?

The network also brings two new sporty competition formats to the screens next year, including the long-delayed Holey Moley, a competitive mini-golf challenge screening in early 2021, and Ultimate Tag. And if you want to watch sport, there's cricket, there's AFL and the delayed Tokyo Olympics. The Beijing Winter Olympics will begin in February 2022.

Related:
Network Ten Have Revealed Their Lineup for 2021 & It Thankfully Includes MasterChef & The Masked Singer

Long-running soapie Home and Away of course returns, along with lifestyle mainstay Better Homes and Gardens, as does The All New Monty, the celebrity stripping show that titillates the country on a yearly basis. Comedy Fat Pizza: Back in Business also returns for a second season on 7mate. In terms of international dramas, expect The Good Doctor, The Rookie, Manhunt and 9-1-1 to return, along with premieres of The Pembrokeshire Murders and David Tennant in a new adaptation of Jules Verne's Around the World in 80 Days.

I'm going to need someone to help me arrange my schedule for all this TV . . .