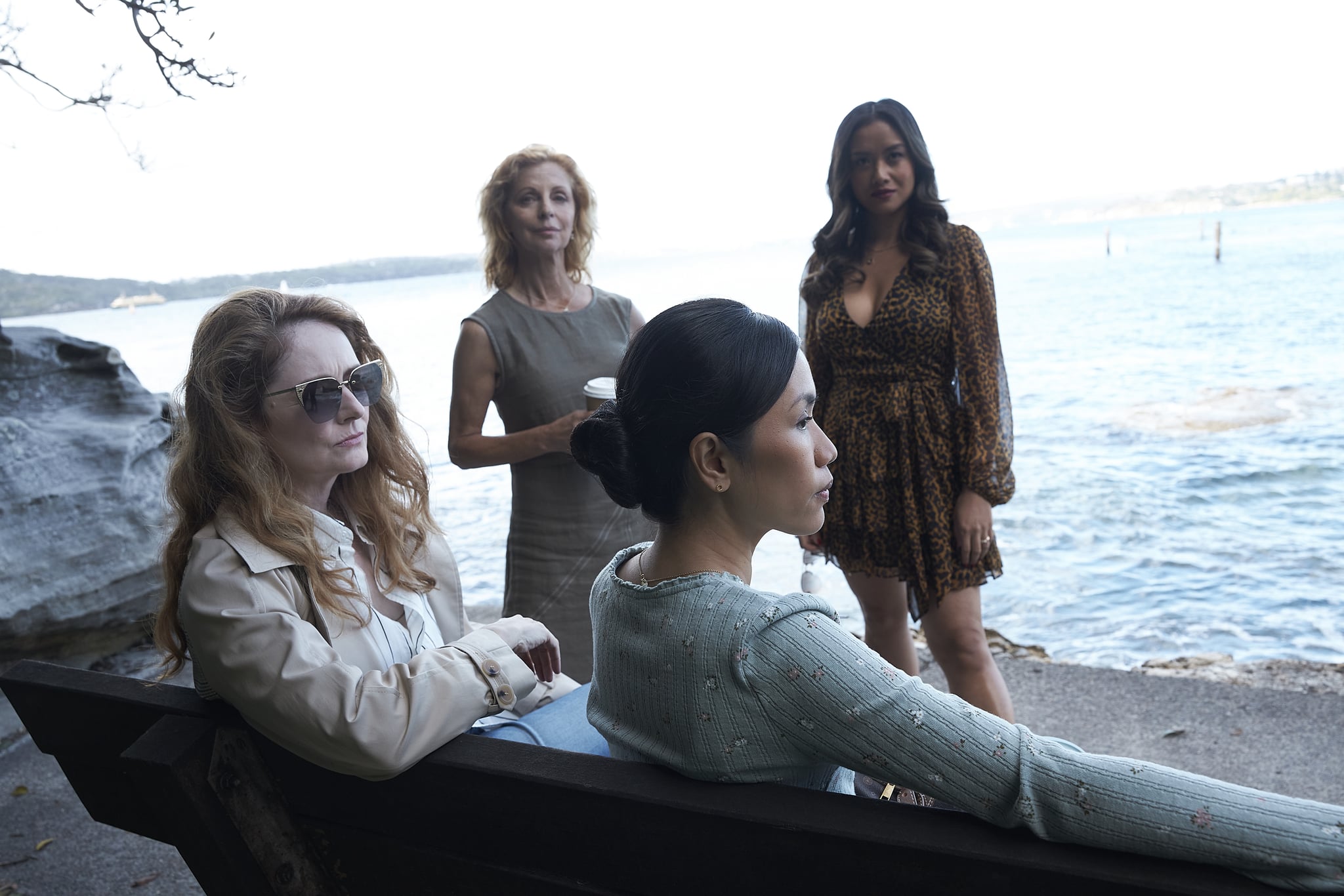 SBS have revealed their slate of new shows coming to the network in 2021 and it's bursting with homemade drama and documentary series.

Three new dramas will premiere on SBS next year, Copping It Black, New Gold Mountain and The Unusual Suspects.

Copping It Black sees a detective in a small Northern Territory community trying to track down a murderer, against the backdrop of the international art market's hunger for authentic Indigenous art.

New Gold Mountain stars Yoson An, Alyssa Sutherland, Christopher James Baker, Dan Spielman and Mabel Li, and is a murder mystery, illuminating the reality of the Australian gold rush of the 19th century from the viewpoint of Chinese migrant miners.

As part of SBS's Digital Originals program, which aims to provide opportunities for creatives underrepresented in the screen industry to make scripted short-form projects, Iggy & Ace and The Tailings premiere on SBS on Demand in 2021. Iggy & Ace is a comedy about friendship and addiction from a queer perspective, while The Tailings is both a coming-of-age story and a murder mystery on the west coast of Tasmania.

The host of dramas are joined by 10 Australian documentaries, including Celia Pacquola exploring anxiety in Australia Vs Anxiety, Jay Laga'aia presenting a documentary on Australia's low adult literacy rates, and Jess Hill sharing See What You Made Me Do, a documentary exploring domestic abuse, which draws on her Stella Prize-winning book of the same name.

Other documentaries on the slate look for justice in Bowraville and examine the gender politics underlying Julia Gillard's prime ministership and much more. And on NITV, Rob Collins presents The First Inventors, a collaboration with Network Ten, giving insight into ancient Indigenous innovation.

You can also turn to SBS for coverage of the 2021 Eurovision Song Contest, with Montaigne representing Australia in the Netherlands in May, and of the Sydney Gay and Lesbian Mardi Gras Parade in March. There's also a range of cooking shows to plate up, like The Cook Up With Adam Liaw, which airs every weeknight on SBS Food, and shows from chefs like Analiese Gregory and Shane Delia. And all of this alongside the network's regular slate of insightful news like Dateline, The Feed and The Point.

New and returning international dramas premiering on SBS on Demand next year include The Sister, Shadowplay, Bloodlands, Romulus, The Handmaid's Tale, War of the Worlds and Shrill. SBS World Movies boasts flicks like Lunar New Year, French Season and more, while SBS Viceland will premiere new seasons of Wellington Paranormal and The Casketeers, as well as new comedy panel show Patriot Brains and their current affairs show Vice Investigates.

It's so exciting to see a network championing original Australian drama and documentaries!