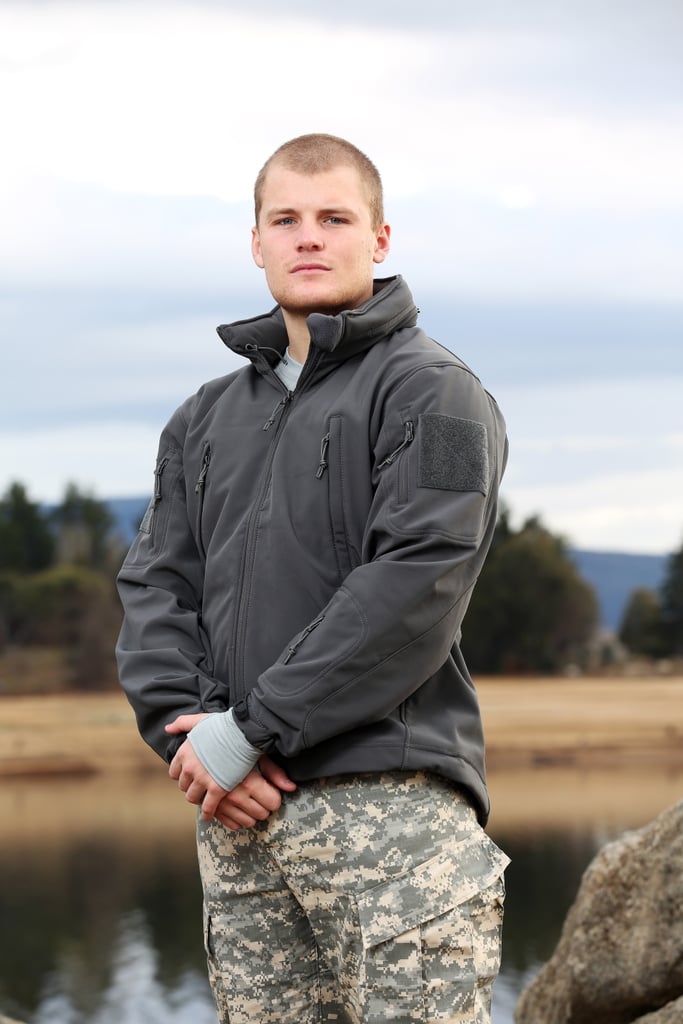 Jackson Warne, the poker-playing son of cricketer Shane Warne, has emerged as a fan favourite on SAS Australia, if only for his sweetness of temperament.

While he was constantly goaded on Tuesday night's episode for being weak, a "liability" to the rest of the contestants through rescue and log-carrying challenges, he gave audiences at home insight into his very real vulnerabilities and the burden of being Shane's son.

"I want him to be really proud of me," Jackson offered during interrogation.

"Doing this I know I can prove to people that no matter how easy my childhood was I can still do the tough stuff and still push myself physically and mentally," he continued, before adding that he can feel socially awkward because he worried about the assumptions people make about him. Chief Instructor Ant Middleton encouraged him to have more self-confidence.

And, if it helps, Shane is definitely proud already. On a post Jackson shared in the leadup to the series, Shane commented: "Wow ! This looks so tough, excited to see you rock this show Jackson ! So proud of you always and for having a crack at this show !!! love you lots ❤️."

Throughout the season, viewers have also been surprised that Jackson hasn't tried many foods — like tomato soup. If you're looking for strangely wholesome content, Jackson has started trying things on his Instagram, including his very first beer (at 21 years old!) and his first slice of watermelon.

Related:
The Internet Would Kindly Like Firass Dirani To Withdraw From SAS Australia

The internet decided that Jackson is precious, sending words of encouragement and praising his sweetness after last night's episode. Scroll on to see what they had to say and to watchJackson trying watermelon for the very first time: