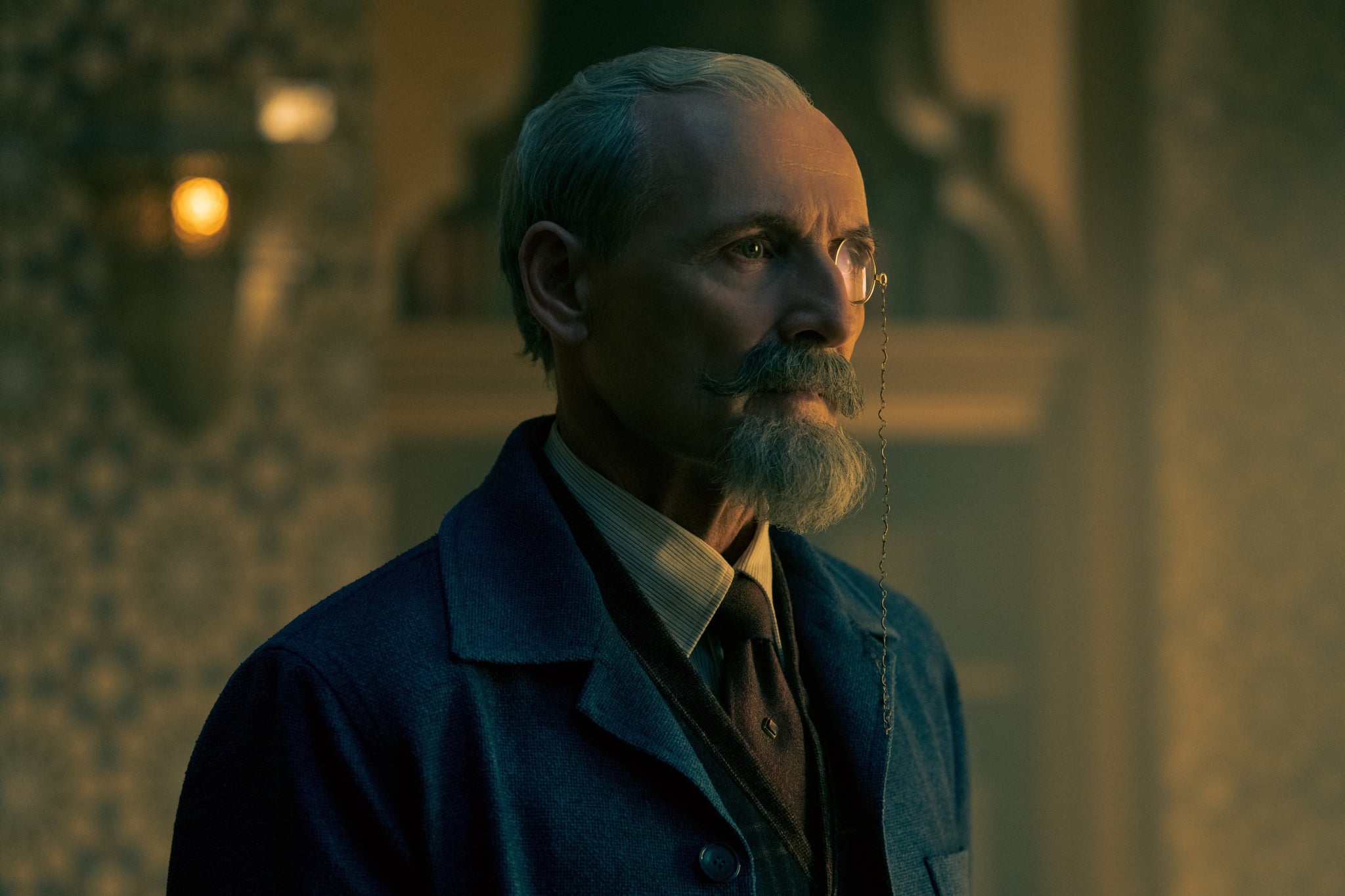 As one of Netflix's latest additions, and with a just-released second season, The Umbrella Academy has all of us just a bit obsessed. Based on the comic book series by Gerard Way, the show follows the lives of adopted sibling superheroes who reunite after the mysterious death of their father, and who now have to save the world from an impending apocalypse. No biggie!

But let's back up: for those of you not yet familiar with the series, the premise of its narrative arc is unique, to say the least. On one day in 1989, 43 babies are born to random women who showed no signs of pregnancy. Seven are adopted by alien-turned-billionaire and world-renowned scientist Sir Reginald Hargreeves, who creates The Umbrella Academy to form his children into world-saving, crime-fighting super-beings. Hargreeves was the recipient of the Nobel Prize for his work in the cerebral advancement of chimpanzees, and pushes each of his adoptive children to their limit, even experimenting on them. He refers to his children as numbers, although their robot-mum Grace ends up giving them names, and he refuses to let them call him dad.

As teenagers, The Umbrella Academy disbands. Although they all possess supernatural abilities, they are also psychologically and even physically damaged from their father's "parenting." Their relationships with each other are extremely complex, and even violent. But when Hargreeves dies, the six surviving siblings are forced to reunite at the funeral. With so much mystery shrouding the death, the team gets back together to solve the puzzle of Hargreeves's passing, even through the clashing of their contrasting personalities, and save the world from an apocalyptic nightmare.

Related:
Number Five's Greek Words in The Umbrella Academy Have a Hidden Sentimentality

From the get-go, Reginal Hargreeves's death seems fishy, at least to Number One, aka Luther. The Umbrella Academy is simply told by Pogo, the family butler, that the dad suffered a heart attack – but something just doesn't add up. Luther tells his adoptive brothers and sisters that the dad once told him that he "should be careful who [to] trust" and that the dad "must have known something was going to happen." Adding to this new mission to solve their father's death, Number Five reveals to his siblings that a global apocalypse is imminent, since he has just come from the future. So, as superhumans, they kind of have to solve that too.

The truth about the Reginald's death isn't revealed until episode seven on season one, when Klaus follows Luther into a rave, while he has a minor breakdown about Hargreeves never reading his reports from the moon. Trying to persuade drunk Luther to go out, Klaus is knocked over the head and briefly dies. In the afterlife, Klaus heads into a barbershop where he meets with his father.

Klaus and Reginald go head-to-head in conversation about the way Hargreeves pushed them to be world-saving superheroes, psychologically damaging them in the process. But the most important thing we learn from this conversation is that Hargreeves killed himself, since he knew it was the only way all of his children would reunite and prevent the end of the world. He simply states, "I knew that I had to bring you all back together, one way or another. The fate of the world depended on it."

Image Source: Netflix
The Umbrella Academy: Everything You Need to Know About the Death of Reginald Hargreeves  originally posted on POPSUGAR Entertainment
Join the conversation
TVThe Umbrella AcademyNetflix
More from POPSUGAR
From Our Partners
Related Posts

TV
Saved by the Bell: Stan Is Officially Bringing Us Back to Bayside High in November
by Mekishana Pierre 13 hours ago

TV
Hello, Horror Movie Fans! Here's a Scary Netflix Streaming Schedule For All of October
by Kelsey Garcia 15 hours ago

TV
The Masked Singer USA: Meet All the Characters For Season 4
by Kelsie Gibson 15 hours ago

TV
The Masked Singer: Breaking Down All Our Theories About Who Are Behind the Masks
by Kelsie Gibson 15 hours ago

TV
The Vow: The Surprising Connection Between Catherine Oxenberg and the Royal Family
by Monica Sisavat 16 hours ago 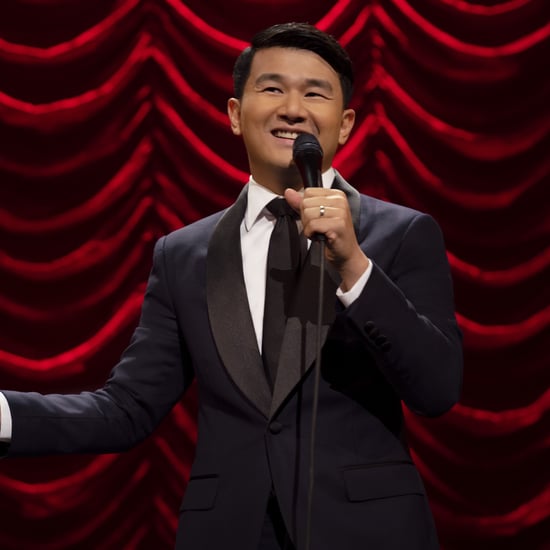