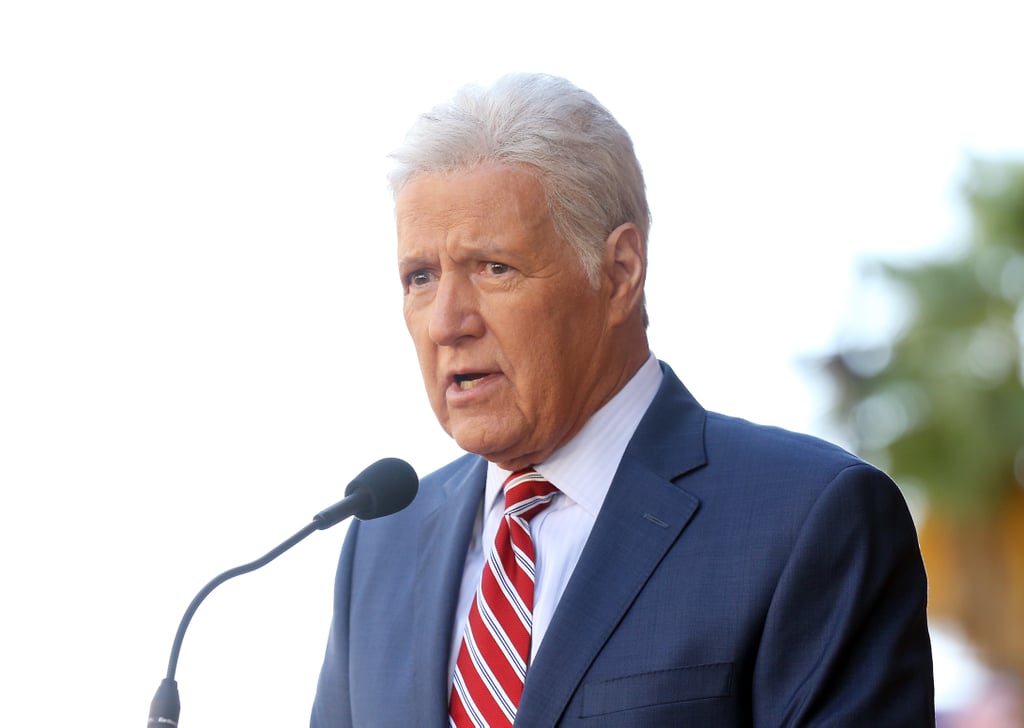 Dhruv Gaur said it best, "We love you, Alex!" During Monday night's episode of Jeopardy Tournament of Champions, one contestant took the opportunity to relay a very heartfelt message to Alex Trebek. The longtime host, who is battling stage-four pancreatic cancer, called upon the remaining three contestants to name the title of a "groundbreaking 1890 exposé of poverty in New York City slums." When Gaur was smiling at his response, Trebek asked him to answer first. "What is we ❤️ you, Alex!" It wasn't the correct answer, but it sure left everyone emotional. "That's very kind of you, thank you," Trebek said, holding back tears. "Cost ya $1,995. You're left with $5."

While the other two contestants did have the correct answer, and Gaur's heartfelt message cost him his winnings, the Jeopardy contestant could not hold back what he wanted to say. "Sorry for west coast spoilers, but I'm really glad I got the opportunity to say to Alex what everybody at the tournament was thinking," he wrote on Twitter.

"For context, Alex had just shared with us that he was reentering treatment for pancreatic cancer. We were all hurting for him so badly. When Final Jeopardy came up, I could've tried to puzzle it together, but really, just kept thinking about Alex, and thought he should know. I'm just very grateful I got the opportunity to say what I know everyone was thinking. Sending all the love. #weloveyoualex."

Not only did live viewers instantly tear up over the heartfelt moment, but fans across the internet shared their own responses with the #weloveyoualex hashtag. Watch the emotional video ahead, and see what fans are saying about Gaur's answer on Jeopardy.