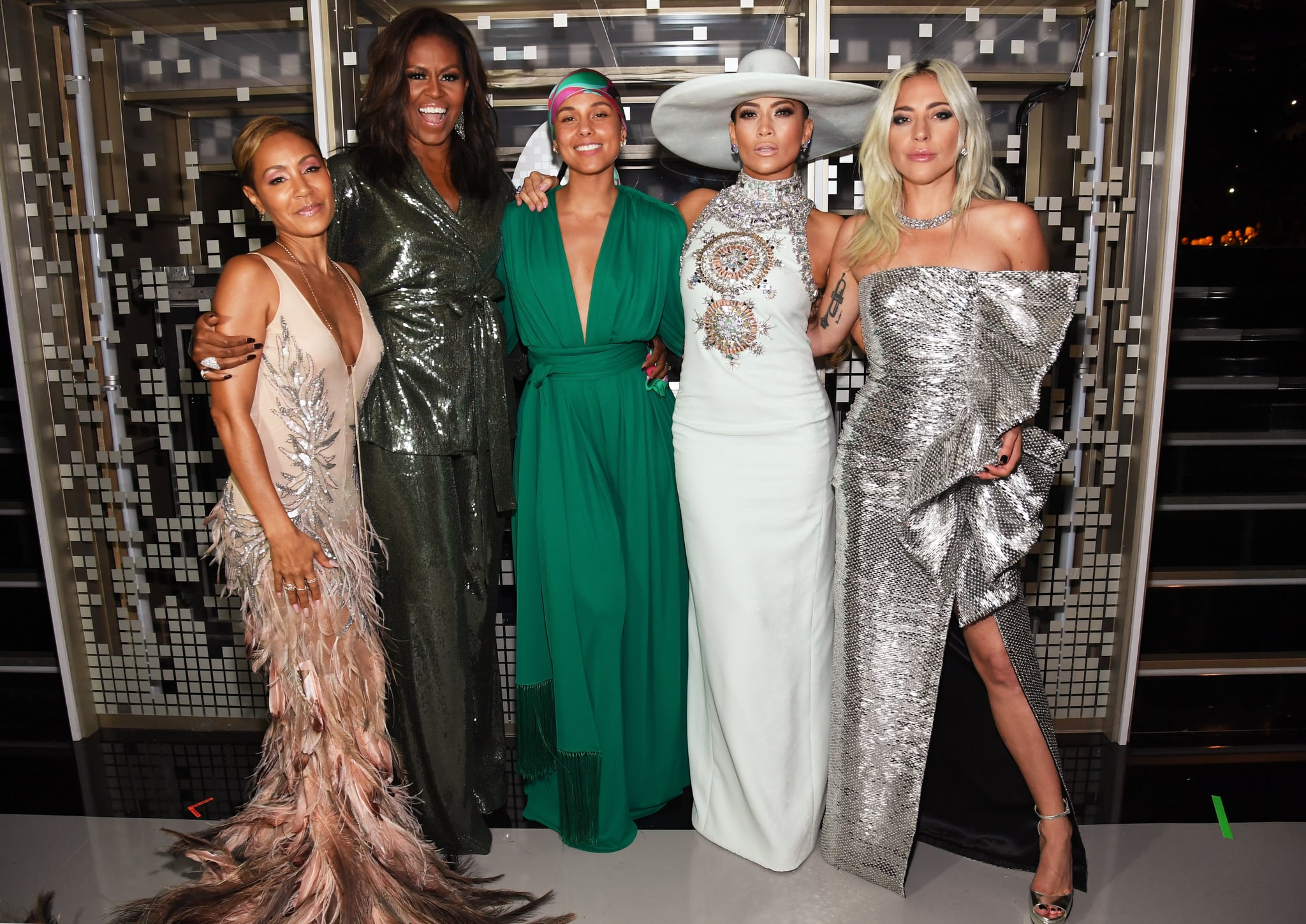 Global Citizen is hosting a digital concert and global broadcast event, One World: Together at Home, in support of healthcare workers and the World Health Organisation (WHO). Curated in collaboration with Lady Gaga, and cohosted by Jimmy Fallon, Jimmy Kimmel, and Stephen Colbert, the multihour special will feature some of the biggest names in music, film, and comedy — plus global health experts and world leaders who will inform and educate on how to navigate COVID-19.

It's key to note that the digital live stream is a separate event that will lead up to the broadcast special, and the events have different talent lineups.