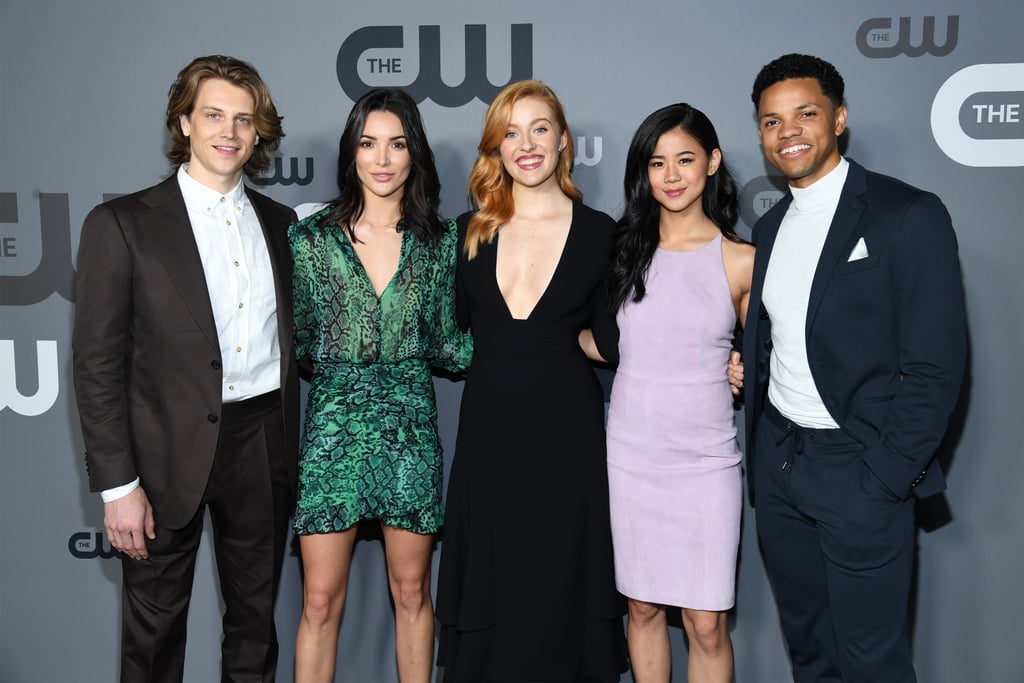 Excited For the Nancy Drew Series? Here's Where to Follow the Cast on Social Media

If you're a fan of the Nancy Drew mystery books, you're probably already aware that the teenage sleuth is getting her own series on The CW. Even though it doesn't premiere until Oct. 9, there's no reason why you can't start getting to know the cast now. The series stars a group of talented newcomers, including Kennedy McMann, Leah Lewis, Alex Saxon, and Maddison Jaizani, and they're all pretty active on social media. Unfortunately, Tunji Kasim doesn't have his own Instagram or Twitter account, but you can catch glimpses of him on the official Nancy Drew one. As we anxiously await the show's premiere, here's where you can follow the cast.

Related:
Sleuthing Out All the Details About The CW's Nancy Drew
Previous Next Start Slideshow
Join the conversation
Celebrity TwitterNancy DrewCelebrity Instagrams
More from POPSUGAR
From Our Partners
Related Posts

Celebrity Instagrams
Kristin Cavallari and Stephen Colletti Reunited, and We're Ready to Go Back to the Beginning
by Kelsie Gibson 2 days ago 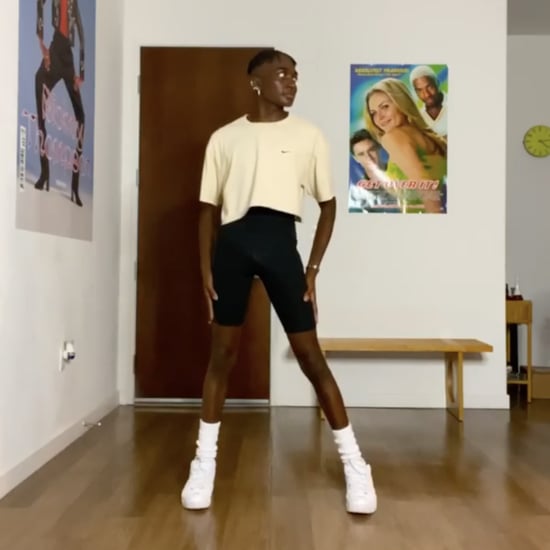