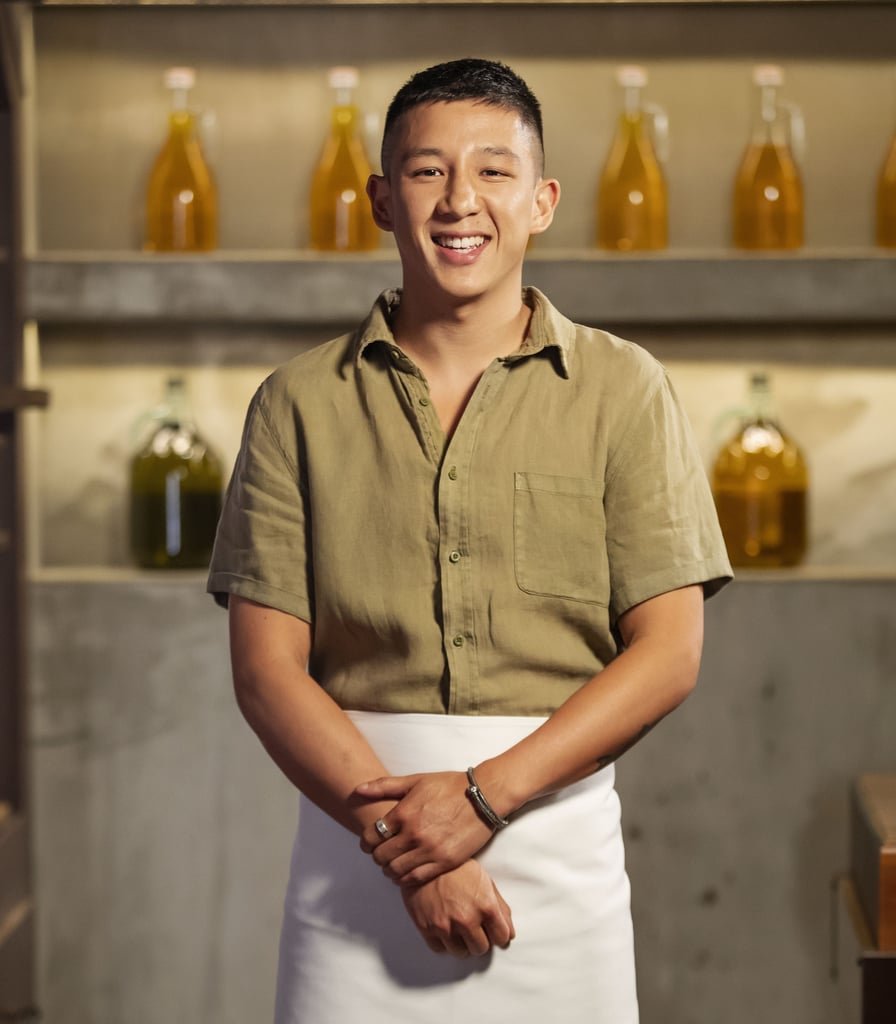 Where Were the Missing Contestants From the MasterChef: Back To Win Finale? We Investigate

By now, you're probably aware that Emilia Jackson is the official winner of MasterChef: Back To Win! After 14 weeks of fierce competition between 24 return contestants, Emelia gave it everything she had during a final cook-off against her friend Laura Sharrad in an epic three-course showdown, serving up 60 plates of food each.

It was hard to look away from the battle between Emeila and Laura (and Jock's sexy kilt) so you may not have noticed that not all 24 contestants were present for last night's finale, so where the bloody hell were they? Here's the lowdown on which contestants were missing and why they weren't present.

Related:
The MasterChef Finale Had Us on the Edge of Our Seats, Here's How it Went Down
Previous Next Start Slideshow
Join the conversation
MasterChefAustralian Reality TVEntertainment NewsMasterchef Australia
More from POPSUGAR
From Our Partners
Related Posts

TV
If Lizzo Needs Inspo For Her Amazon TV Deal, I Have a Few Ideas That Are Good as Hell
by Monica Sisavat 4 days ago

TV
Get Ready to Relive Your Childhood, Because the Ren & Stimpy Show Is Getting Rebooted
by Grayson Gilcrease 5 days ago

TV
A Sequel to Who's the Boss? Is in the Works, and It's Starring Alyssa Milano and Tony Danza
by Monica Sisavat 5 days ago