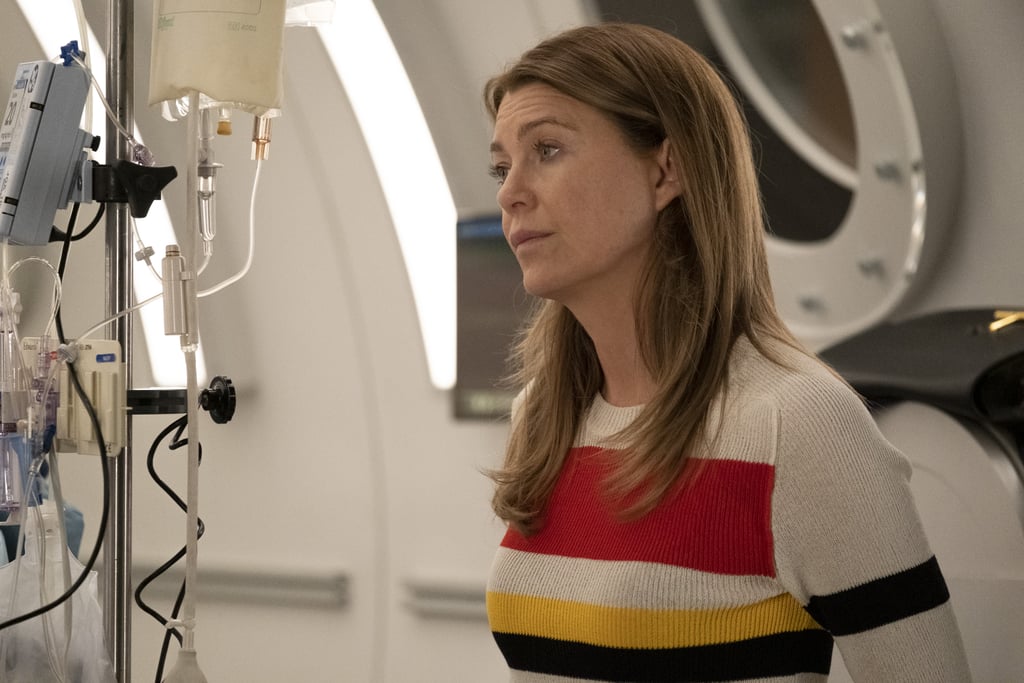 At this point, getting fired is a rite of passage on Grey's Anatomy. It seems like every season, someone will get dismissed for negligence, disobedience, or plain incompetence. The season 15 finale saw not one, not two, but three doctors getting fired on the spot. With her hands tied, Dr. Bailey fired Alex, Meredith, and Richard for being in the know about the insurance fraud debacle. But we doubt that anyone will leave permanently. In fact, we're 90 percent sure that they're going to be fine, even if season 16 takes a little Grey Is the New Black spin.

It's not a new phenomenon for Grey's Anatomy characters to get fired . . . then come back mere episodes later. In fact, getting axed and coming back stronger is an arc of sorts for Grey Sloan surgeons. From Meredith to April, here's every time someone was fired — or was very nearly fired — on Grey's Anatomy but came back anyway.