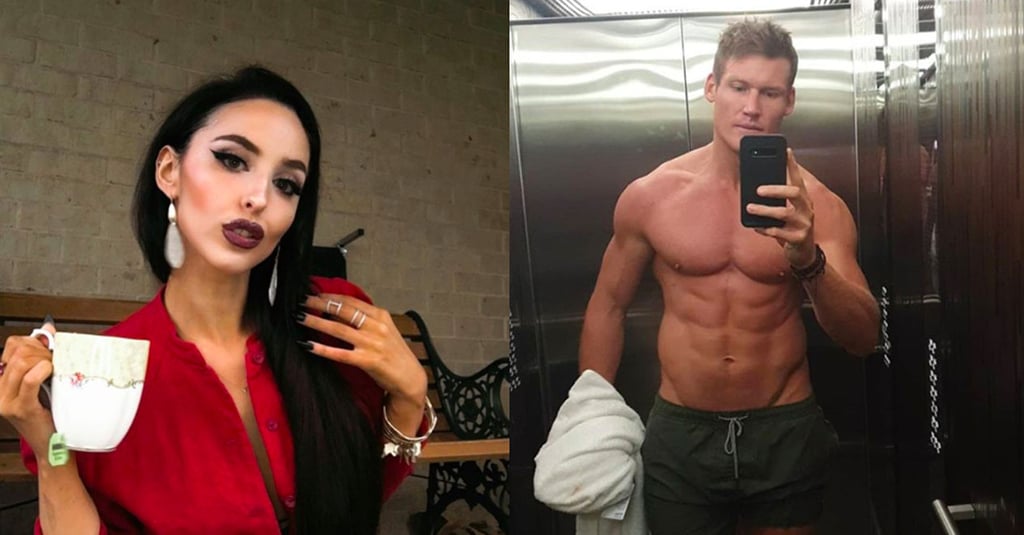 We Finally Know Who the Married at First Sight Intruders Are

We don't yet know when Married at First Sight is going to introduce this season's intruders, but we do know they're coming. Channel Nine teasing a new bride and groom coming soon during the ads for episode 13, the second commitment ceremony was a real giveaway.

Last year, two new couples, Susie and Billy, and Tamara and Dan, showed up in week five, so it's possible we'll be seeing the new couples sooner rather than later!

Here's what we know about the new couples set to shake up the "experiment".

The Voice
Wondering Why You Recognise Some of The Voice Contestants? It's Because They're All Stars
by Hannah Story 12 hours ago

Locky Gilbert
Apparently The Bachelor Has Been Filming Group Dates Over Zoom . . . Which Sounds Like a Great Idea
by Hannah Story 15 hours ago

The Voice
Everyone Seems to Want to Be on Guy Sebastian's Team on The Voice & Who Can Blame Them?
by Hannah Story 7 hours ago