Hearts broke and the internet collectively died when Leonardo DiCaprio brought his rumoured girlfriend Camila Morrone to this years Oscars — which by the way, is the first time he's brought someone other than his mum in 15 years, FIFTEEN years, folks!

Despite not walking the carpet together (can you imagine if they did?!), this is the couples first official Hollywood outing during the two years that they've been low-key dating.

Here's what we know about Camila Morrone so far:

Music
Dear Ben Platt, Thank You For This Beautiful Cover of Robyn's "Dancing on My Own"
by Brea Cubit 3 hours ago 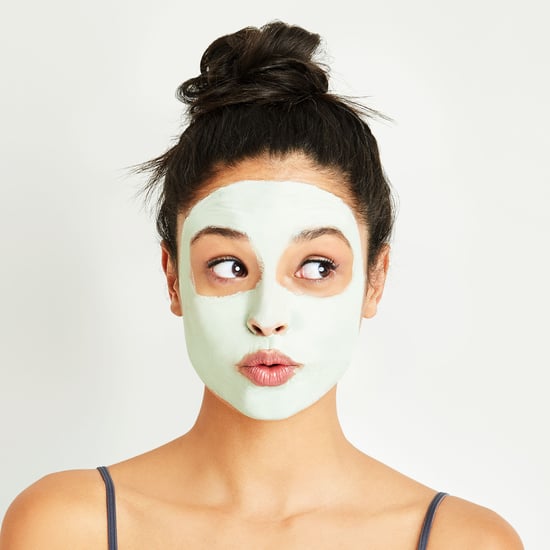 Celebrity Babies
Katy Perry and Orlando Bloom Revealed the Gender of Their First Child: "It's a Girl!"
by Chanel Vargas 22 hours ago

Music
If You're in Need of a Little Cheer, Watch All of Sam Smith's At-Home Performances
by Monica Sisavat 4 days ago