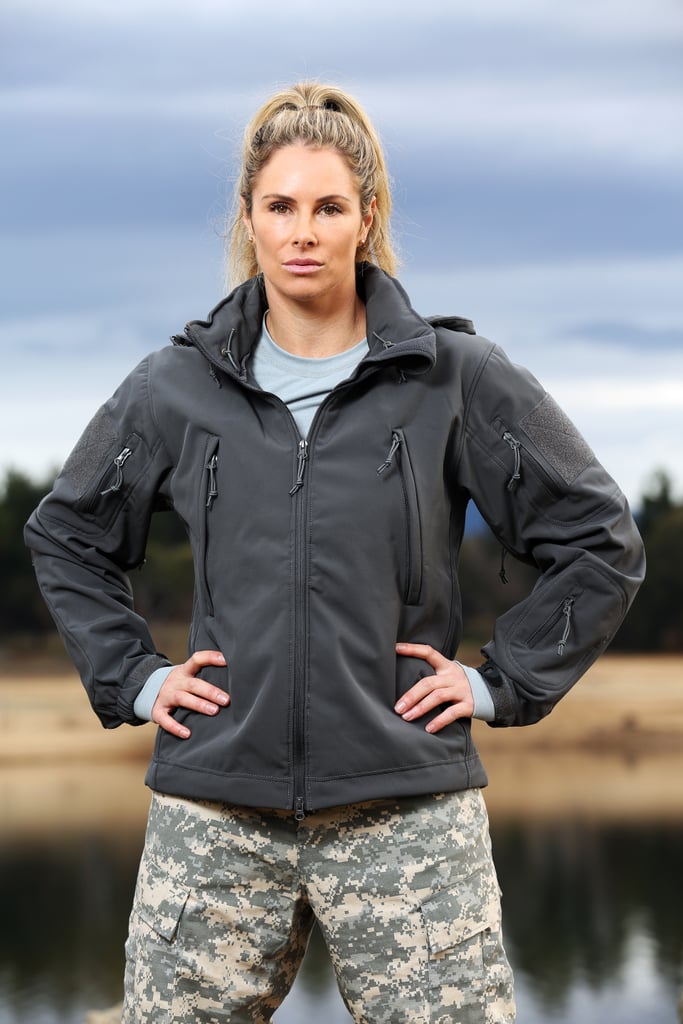 SAS Australia returns for week two tonight, the new reality show that sees a group of celebrities put through the gruelling British special armed forces training program. The punishing course challenges contestants physically and mentally, with most, if not all, of them expected to "voluntarily withdraw" from the program. Only 13 people have passed the test over seven seasons of the British format.

One of the stars of the series is mum-of-three and former professional ironwoman Candice Warner. She became engaged to now-ex Aussie cricket captain David Warner in 2014, when the couple also announced they were expecting their first child. Ivy Mae was born in September that year. The couple married in 2015, and had two more daughters in 2015 and 2019, Indi Rae and Isla Rose.

Related:
Roxy Jacenko Silences Trolls by Revealing the Real Reason She Quit SAS Australia, "My Health is My Number One Priority"

Candice has appeared on two reality shows before, singing contest, It Takes Two, with Anthony Callea in 2008, and on cooking show Hell's Kitchen in 2017.