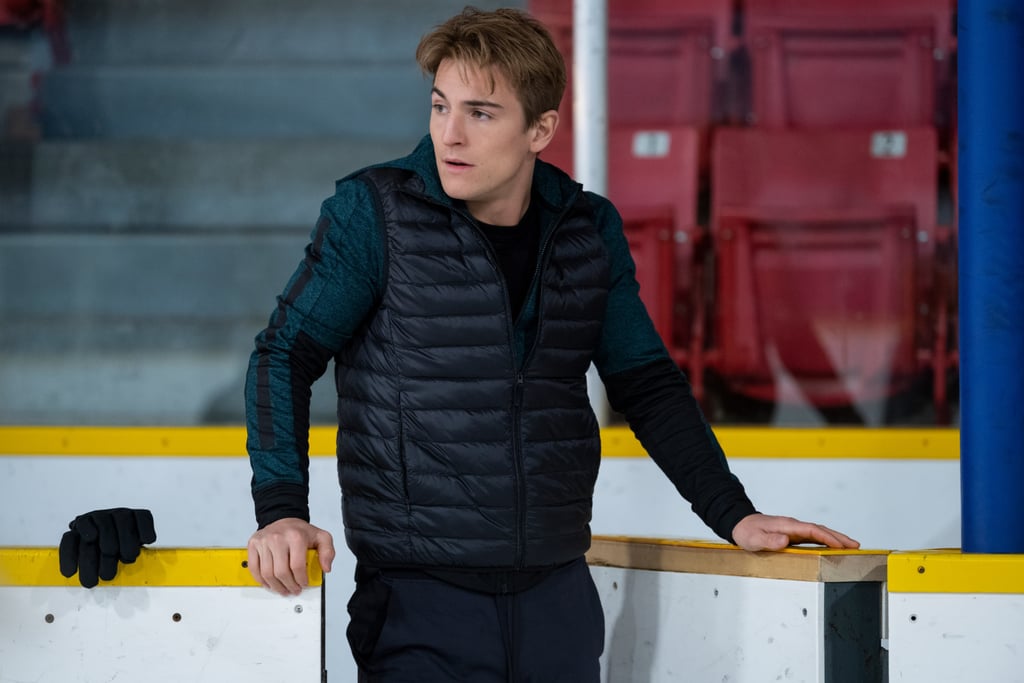 If you've fallen head over heels for Spinning Out's bad-boy figure skater, Justin Davis, you're definitely not alone. The talented but troubled character has become a fan favourite, and while fans don't love him just because he's hot, it doesn't hurt that actor Evan Roderick is pretty easy on the eyes. The 24-year-old Canadian actor and musician was a hockey player before landing the role of Justin, so even though he and Kaya Scodelario aren't doing all of those tricks on ice, his years spent in the rink certainly helped. And though you may not recognise him, Justin is not Evan's first TV role. While we keep our fingers crossed for a second season, read on to learn some fun facts about the Spinning Out star.

Related:
Figure Skating Fans Are Obsessed With These Real-Life Details in Netflix's Spinning Out
Previous Next Start Slideshow
Join the conversation
TVEvan RoderickSpinning OutCelebrity Facts
More from POPSUGAR
From Our Partners
Related Posts