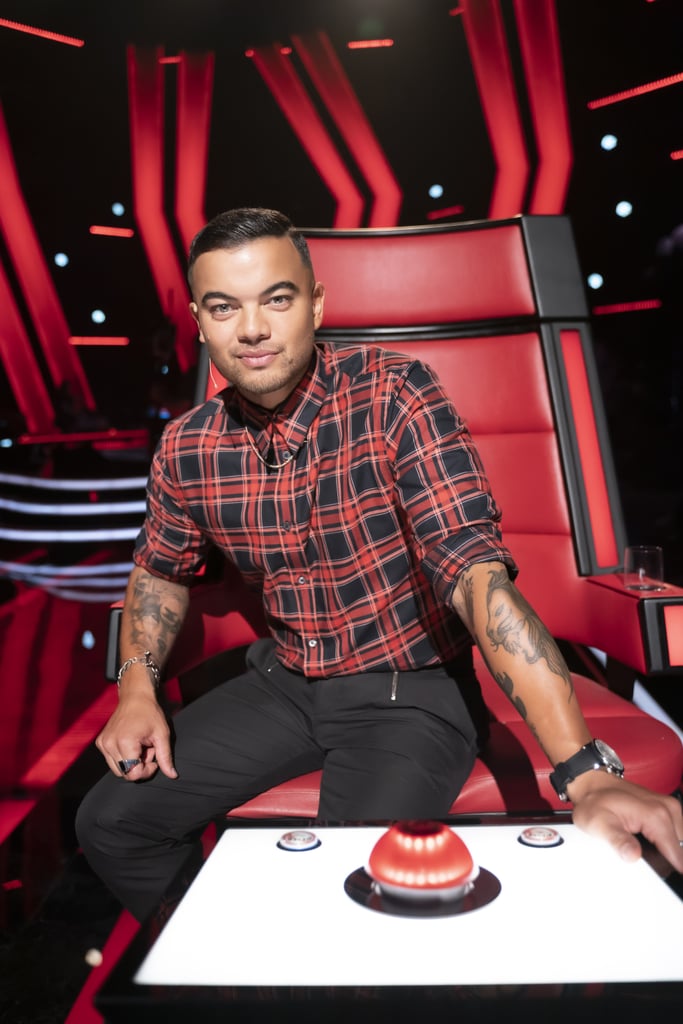 Now that we're up to the finale of The Voice, we're playing close attention to who is left on each coach's team and who looks set to win.

It's only Guy Sebastian's second season on the show, so he'd be looking to take out his first win this year, and redeem himself after placing fourth last year. It means he's been going hard in the early days, racking up more members for his team than the other coaches.

There's no denying Guy's a pop icon himself, and he can definitely offer the contestants some insight into being a reality TV singing star, having taken out the inaugural Australian Idol way back in 2003.

Here's who has joined Team Guy:

Related:
Can't Get Enough of the Standout Singers on The Voice? Follow Them All on Instagram
Previous Next Start Slideshow
Join the conversation
The VoiceThe Voice AustraliaAustralian TVBoy GeorgeReality TVDelta GoodremKelly RowlandGuy Sebastian
More from POPSUGAR
From Our Partners
Related Posts