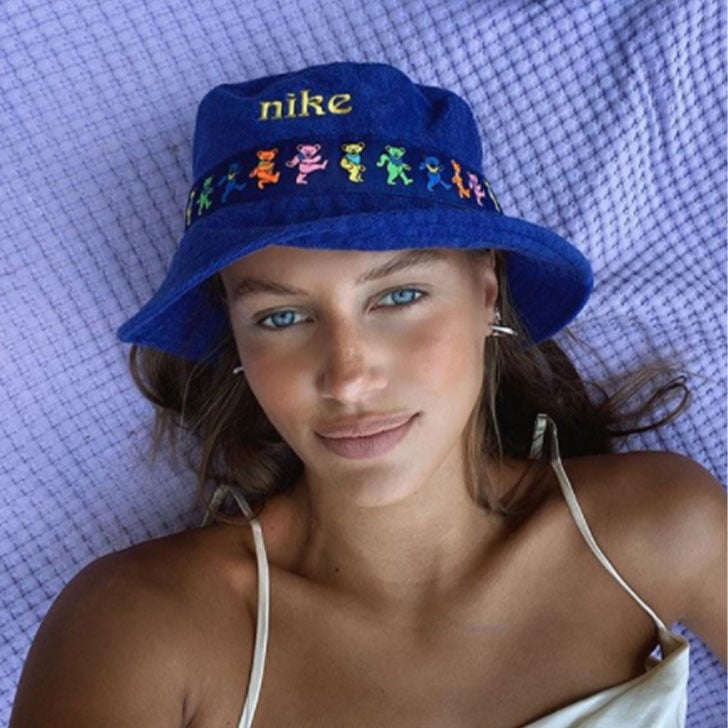 Brad Pitt is Apparently Dating a Woman Who's Not Me, So Who the Bloody Hell is She?

Ugh, I hate to say it ladies (and gentleman) but our dream boyfriend Brad Pitt has a new lover and it's neither Jennifer Aniston nor myself, and I'm off it tbh.

The new couple were spotted boarding a plane to Brad's chateau for a romantic little getaway and now photos have surfaced of the pair at a Kanye concert back in 2019, adding fuel to the relationship rumours. So who is this new mystery woman?

Here's everything we know about Nicole Poturalski so far:

Sex Toys
Oh Hot Damn, LoveHoney is Hosting a (Virtual) Sexual Wellness Camp and You're All Invited
by Bree-Grant 3 days ago

Breakups
Getting Over Someone Can Be Rough, So We Asked a Psychologist For Some Tips to Get Through It
by Hedy Phillips 3 days ago

dating advice
Are We Officially Dating? 8 Women On When They Knew They Were in A Relationship
by Bree-Grant 4 days ago