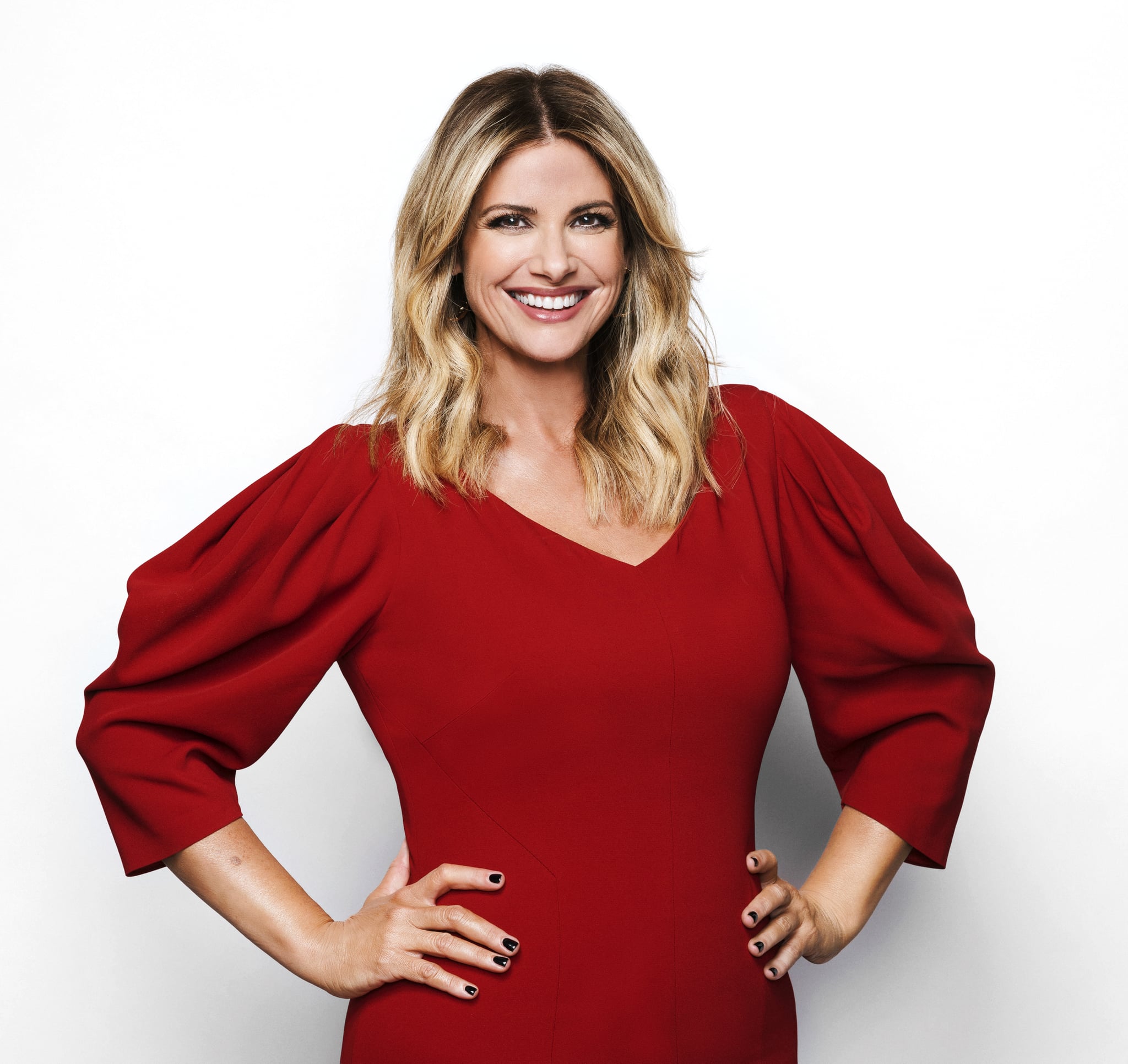 Married at First Sight relationship expert Dr. Trisha Stratford revealed earlier this month that she would be leaving the wildly popular reality TV show. Trish has been with the show, along with fellow expert John Aiken, since it debuted on Channel Nine in 2015.

In a statement to 9Entertainment, Trish said she'd be leaving the show "to focus on my writing, research and neuropsychotherapy".

"I've been involved right from the beginning in the challenge of bringing this social experiment to television," she continued. "The program provides a platform for an ongoing conversation on relationships and I wish the program continued success and hope future participants find everlasting love."

Channel Nine thanked Trish for helping transform the show into a "hugely successful franchise". "We wish her all the best as she re-directs her energies back into her professional career."

Today, Channel Nine announced that certified clinical sexologist Alessandra Rampolla will join John and Mel. Over the past 20 years, Alessandra has brought her expertise in sexology to television, starring in various programs around the world, and has even hosted her own radio show.

"I am thrilled to be joining John and Mel in Australia's biggest social experiment," says Alessandra. "With my particular expertise, I hope to contribute to the complex mix of components that ensure marriages not only work but thrive in the long haul. One of my strongest core beliefs is that sexual expression and compatibility are vital in building, nourishing and maintaining healthy romantic relationships, and it is my pleasure to help guide our participants in balancing this important factor in their brave quest for love."

Previously, a production insider told the publication that Trish had been missing from the second and third stages of casting in August, and in her place was an American woman who asked what they were looking for in a partner.

Season eight will air in 2021 and is likely already filming — the application form for the upcoming season states that contestants must be available for shooting from September to December, with a few days of filming in August.