David Genat, who became the Sole Survivor on All Stars last night, told News.com.au before the finale aired that he "nearly gave up the game" on day one.

He was prompted to reconsider his place in the game, doing back-to-back seasons, when his Vakama tribemate Mat Rogers threw a piece of wood that struck him in the shin, splitting his skin to the bone, as they were collecting sticks for their first bonfire.

"They had to give me 10 stitches right there on the beach — this is about two hours into the game," he explained. "I'm a very physical player, and to know that I'm probably going to be hamstrung for two weeks worth of challenges . . . I'd never actually had stitches before, so I was completely freaked out.

"I thought, 'This isn't worth it man. I'm gonna bail.' But I firmly believed I could win, so I stuck with it."

While it turns out he was right to back himself, that wasn't even his only injury.

He suffered five separate spider bites, "one on my face that got pretty bad, one on my butt cheek that turned into an abscess, two on my knee and one on my elbow". "The one on my butt was a problem — I was limping around and that didn't heal for a month after I'd left the game."

He dislocated his knee and ruptured his LCL, an injury he only discovered when he returned home from the game, in the second-last immunity challenge, where he bested Brooke in an obstacle course.

"On top of that, I got the flu — I spent the last three weeks of the game just barely being able to speak. I was just trying to save energy for when I was on camera because I didn't want to let down the fans, you know? I always wanted to make sure I was giving as good a confessional as I can.

"So my health was legitimately breaking down — add that to the fact you're not getting any nutrients to your body, you're performing athletically everyday, and I was just a wreck. I felt like I came about as close to death as I have in my life. It was pretty scary, and pretty sobering for my wife when she saw me before that final challenge. I tell you what, I worked for it this time!"

Related:
Here's What Went Down on the Survivor: All Stars Finale

David also told News.com.au that he thought he "gave [the jury] what they needed, and [he] had the game to back it up" in the final Tribal Council. "I felt very confident." He added it would have been brutal for Sharn to make it to the end twice. "I feel for [Sharn], she's a brilliant person."

He reckoned people didn't vote him out immediately because people "wanted to play with big players", even as he notes, "I would've gone for me immediately".

He planned to spend the $500,000 moving his family back to Australia from the US, and to help his wife, who suffers from lupus, and his daughter, who is dyslexic. He also wanted to donate to the Fijian villages near where Survivor's filmed — some don't have clean water. And, "I'm going to buy at least one new motorcycle, if I can swing it!"

Celebrity Interviews
MasterChef Has Mostly Dumped the Scorecards This Season, and Immunity Winner Callum Approves
by Hannah Story 1 hour ago 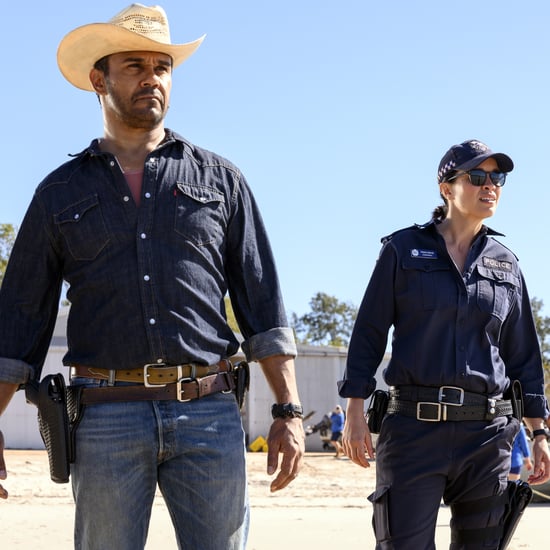 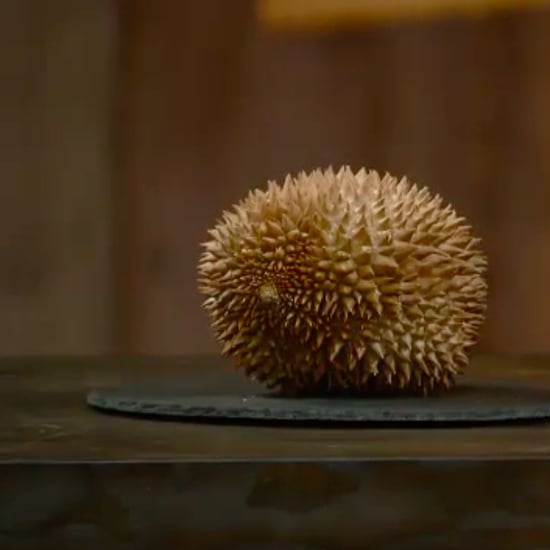 MasterChef
The Durian Was the Unlikely Star of MasterChef: Back to Win Last Night
by Hannah Story 21 hours ago

The Voice
Guy Sebastian and His Brothers Are "Super Tight" — So Who Are They?
by Hannah Story 1 week ago