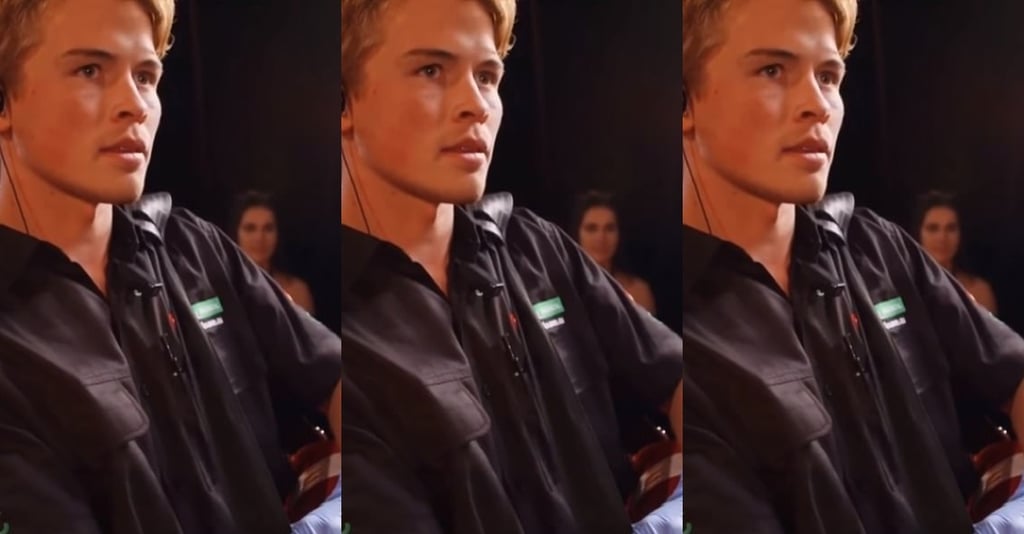 Last night, "silent assassin" Xavier Molyneux was evicted from Big Brother. While reactions from fans and critics were mixed, it's clear that everyone is still thirsty for more info on "that blonde guy in the background".

Xavier works as a paramedic — which is handy considering the amount of broken hearts around Australia after he spoke to his girlfriend in last night's COVID-19 lockdown episode.

He is also no stranger to the lights and cameras of network television. If his StarNow profile is anything to go by, then he is also known to dance, sing, model and present for TV and radio, and even work as a miscellaneous film and stage crew. That's one hell of a resume.

As uncovered by the Daily Mail, Xavier made an appearance on last year's season of Australia's Got Talent. But if you guessed that he performed a cover of Matt Corby, then you would be wrong. He was actually on the side of the stage with host Ricki-Lee Coulter as an emergency responder for one of the performances.

Now this is where it gets wild: Who was the act that needed their very own paramedic waiting in the wings? None other than ex-Bachelorette star, Apollo Jackson. When networks collide!

Related:
Xavier From Big Brother Tells Us That He Is Not a Hired Actor But He Was in a Musical

For his audition, a straitjacketed Apollo doused himself in gasoline and set himself alight, while suspended above a bed of flaming spikes. Which seems like some weird parallel to his fire-twirling date with Elora Murger back in Paradise . . .

Talking about the stunt with Ricki-Lee, Xavier commented: "Death is definitely on the cards with this one."

Check out the stunt below and keep your eyes peeled for Xavier (spoiler: Apollo is just fine): 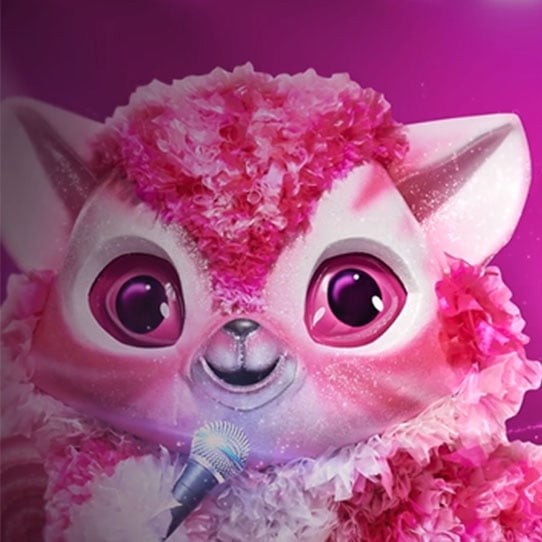