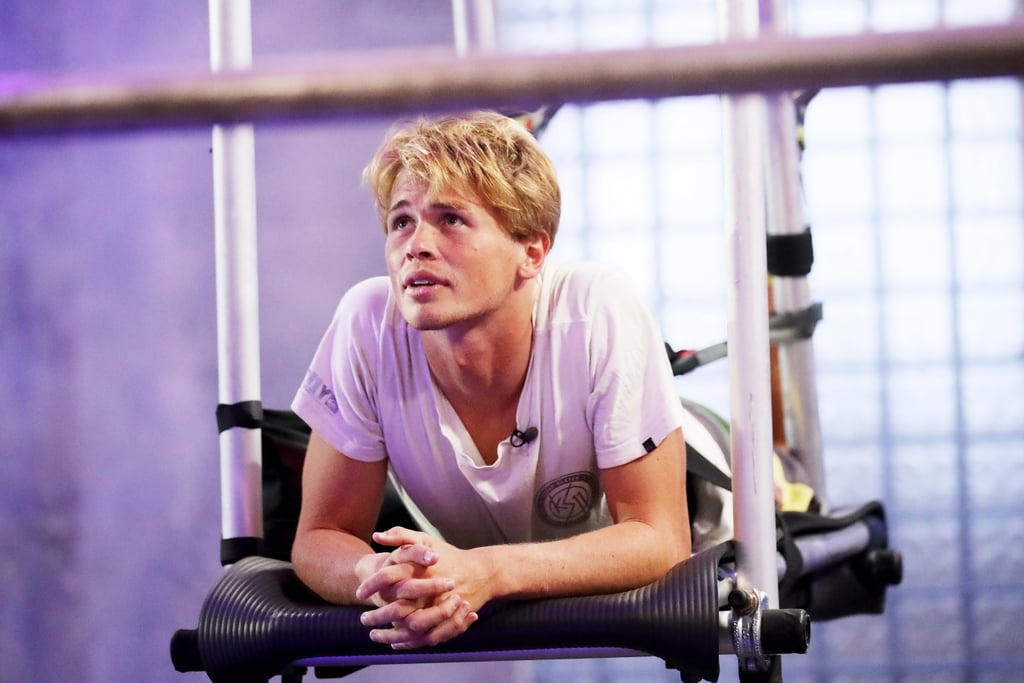 Put up against his friend and ally, Casey Mazzucchelli, Xavier was deemed the greater strategist by the rest of his housemates, including two people who up until that point had been firmly aligned with him — Mat Garrick and Daniel Gorringe.

At the start of the season, it seemed like Xavier was always in the background, but as the numbers thinned we got to learn more about his sense of humour and playfulness in the house. But despite his early lack of screen time — and all the jokes he made at his own expense on the subject — he garnered devoted fans.

Xavier filled us in on everything from what life in the house was really like to those accusations that he might be a "secret actor", and how it felt to have an "army" of fans behind him.

Read on for our interview with Xavier:

Celebrity Interviews
K-Pop Star Somi Is Hitting a Major Breakthrough in Her Music Career: "This Is a New Chapter"
by Brea Cubit 1 day ago
Latest Celebrity
×