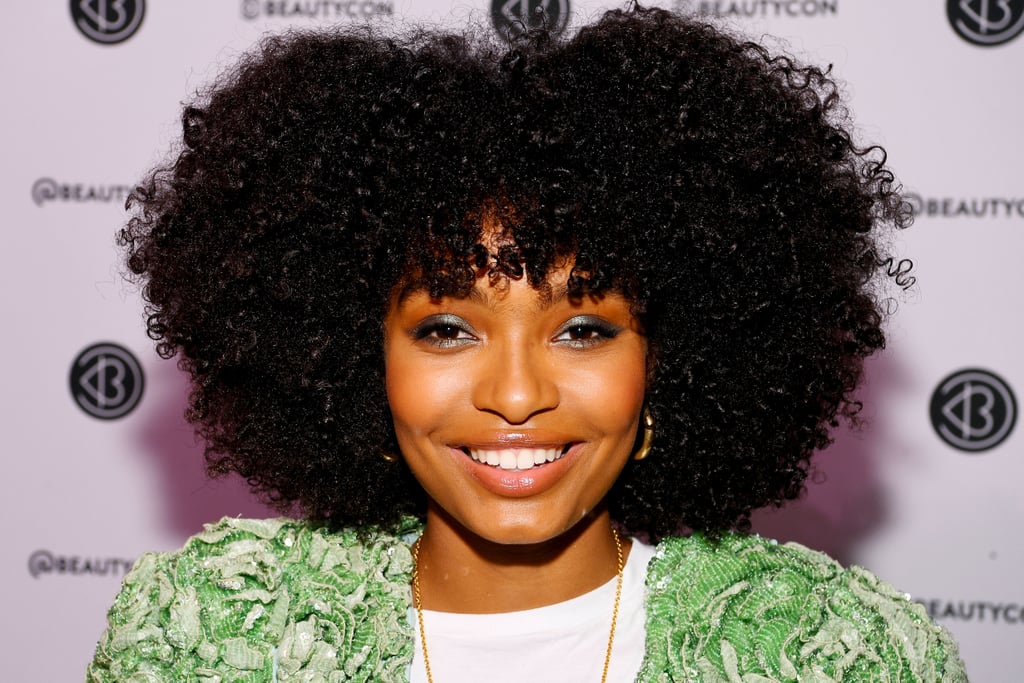 Yara Shahidi has been known to be vocal about the importance of voting — even when she wasn't old enough to vote herself. Between her We Vote Next initiative and her upcoming digital voting series with Freeform, the 20-year-old actor has been working hard to make sure that young voters are educated not only about how they can vote, but why their vote matters. Even her recently re-released "Yarbie," as she and her friends call her Barbie, is a testament to just how motivated she is when it comes to voting. "Let's continue to inspire the next generation and each other," Yara said previously, making sure that her actions reflect what she is most vocal about. Keep reading to see some of Yara's best quotes about voting as US election day draws near.

Celebrity Interviews
Harry Styles Wants to Do the Right Thing: "I Don't Think I've Been Outspoken Enough in the Past"
by Grayson Gilcrease 10 hours ago