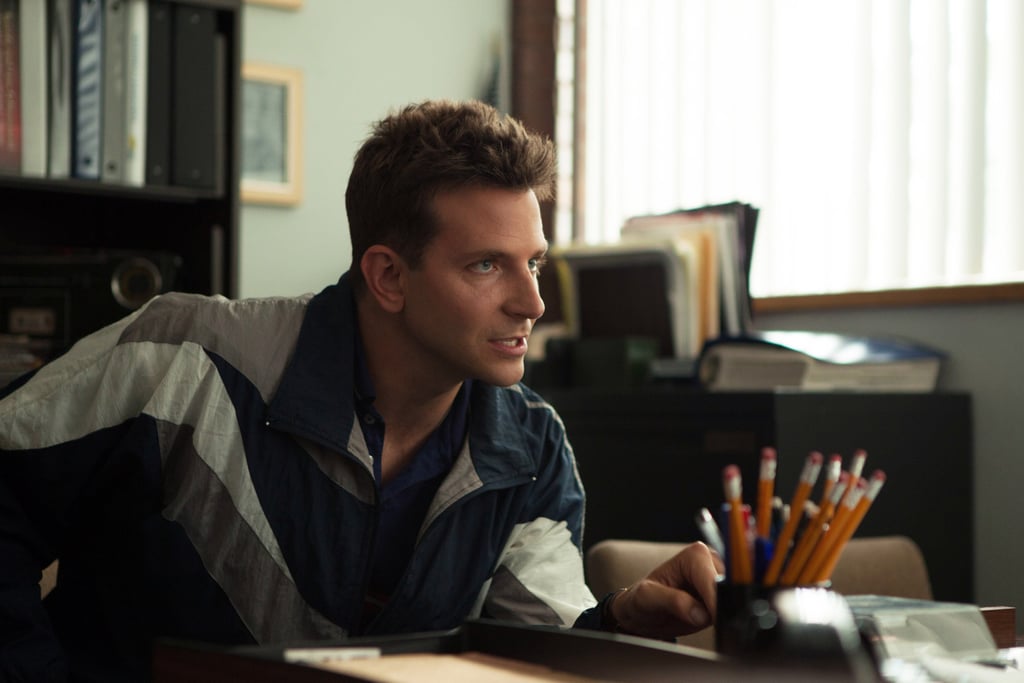 A Star Is Born Isn't on Netflix (Yet), But These Other Bradley Cooper Movies Are!

Once again, Bradley Cooper is front and centre in the award season conversation. The star, co-screenwriter, and director of A Star Is Born is up for three separate awards at the upcoming Oscars: best actor, best adapted screenplay, and best picture (in his capacity as one of the film's lead producers) — although he missed out on a best director nod. With everyone buzzing about Cooper again, we're taking a look back at some of his best roles in the past. He's had an incredibly wide range, from gritty dramas to acid-tongued comedies to one very famous motion-capture CGI raccoon. You can catch several of his movies on Netflix — see which ones in the gallery below!