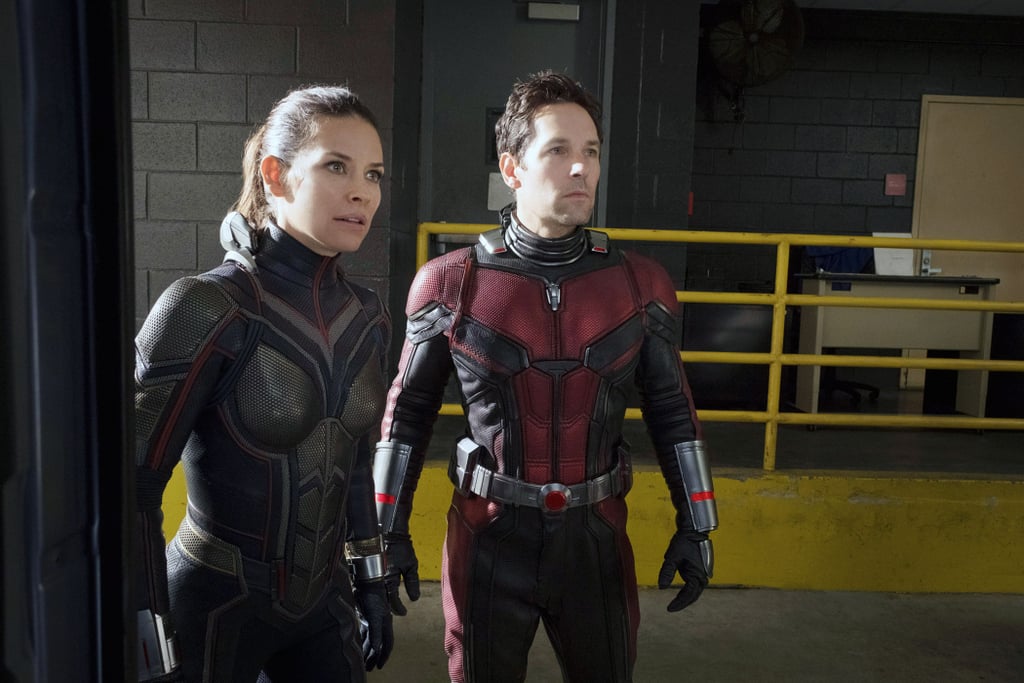 I've Got 99 Problems, and Ant-Man and the Wasp's Midcredits Scene Caused All of Them

Next time you go to therapy, don't be surprised if the counselor ditches the age-old "tell me about your parents" for a new inquiry: "So, how did the midcredits scene in Ant-Man and the Wasp make you feel?" The first of two scenes after the latest instalment of the Marvel cinematic universe completely took fans — many of who are still recovering emotionally after Avengers: Infinity War — by surprise.

You can read all about the details of the first credits scene here, but here's a quick primer: while Scott (Paul Rudd) is making a quick jaunt into the Quantum Realm and waiting for Hank, Hope, and Janet Pym to help him return, all three of his cohorts fall victim to Thanos's Infinity Gauntlet, turning into literal dust in the wind. In short: some of your favourite characters are presumably dead, and Scott is stranded in another realm.

To make things worse, the end credits also include punctuation that will rub salt in every Marvel fan's wounds. When a screen declares that "Ant-Man and the Wasp will return," a single question mark slowly appears at the end of the phrase.

What did we do to deserve this torture? Since the next Marvel film won't hit theatres to give us closure until March 2019, we'll be left mourning our favourite Ant-Man characters until then. At least these fan reactions to the midcredits scene might help you laugh through your tears.