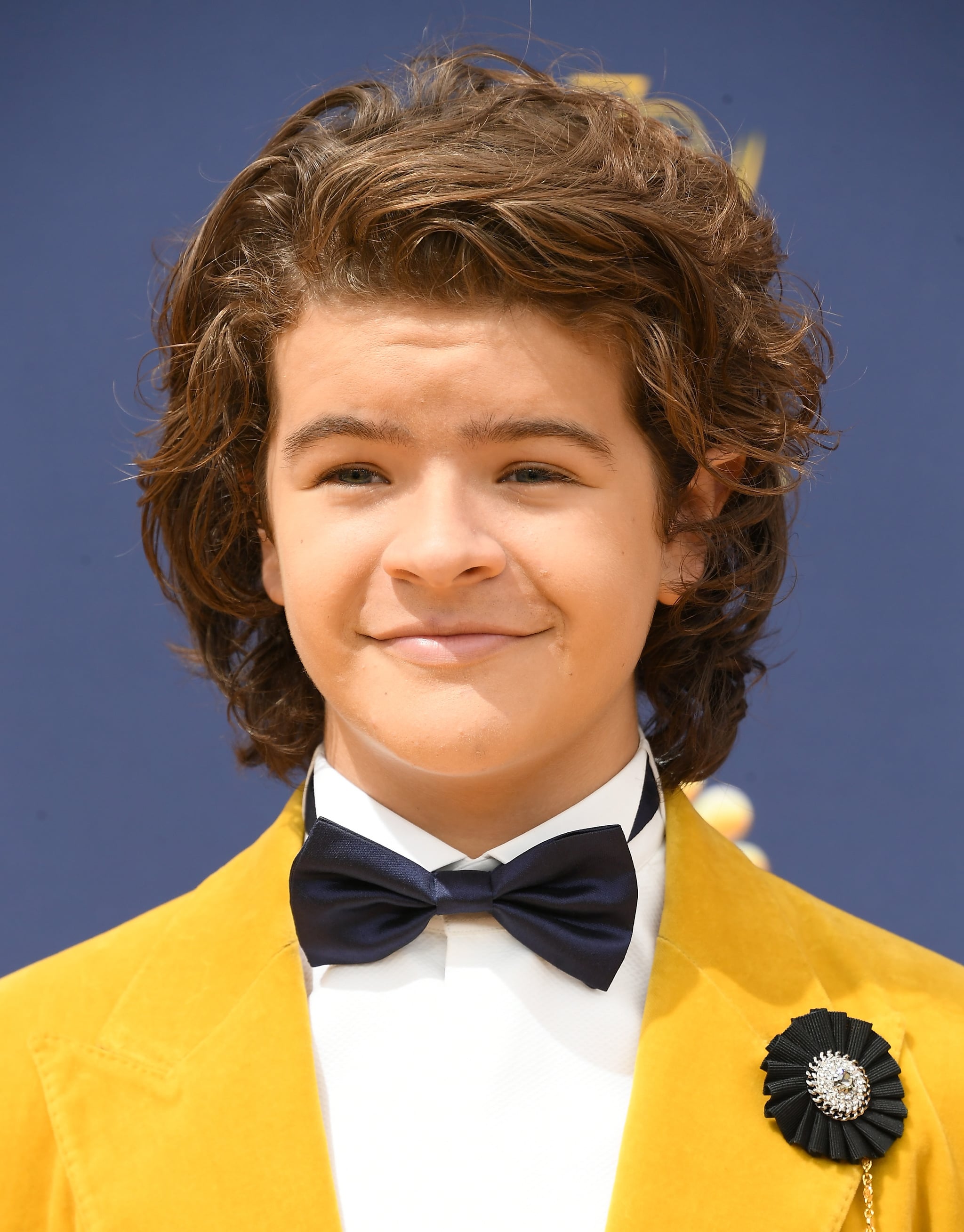 If you've ever wondered what it might be like to be spooked by one of the kids from Stranger Things — as opposed to, say, the Demogorgon — then you just might be in luck. Netflix has signed the show's very own Gaten Matarazzo, who portrays Dustin Henderson, for a hidden-camera prank series titled Prank Encounters that's said to be as hilarious as it is terrifying.

According to Deadline, each episode of the eight-episode series — which is set to air later this year — will follow two complete strangers who think they're starting their first day at a new job until their paths collide and nightmarish events ensue. While we can't be sure exactly what 16-year-old Matarazzo has in store for his unsuspecting prank victims (demogorgon attacks? A trip to the Upside Down? An Eggo waffle avalanche?), I have a feeling it's going to be a lot stranger than we think.

TV
13 Reasons Why: All the Characters We've Lost Since Season 1
by Corinne Sullivan 20 hours ago

TV
After 25 Years of Acting, These Are Will Ferrell's Best Movie and TV Roles
by Grayson Gilcrease 21 hours ago

TV
I'll Be Gone in the Dark: Why the Suspected Golden State Killer Is Still Awaiting Trial
by Hedy Phillips 21 hours ago

TV
With 13 Reasons Why Ending, the Cast Wants You to Remember "High School Is Not Everything"
by Kelsie Gibson 21 hours ago