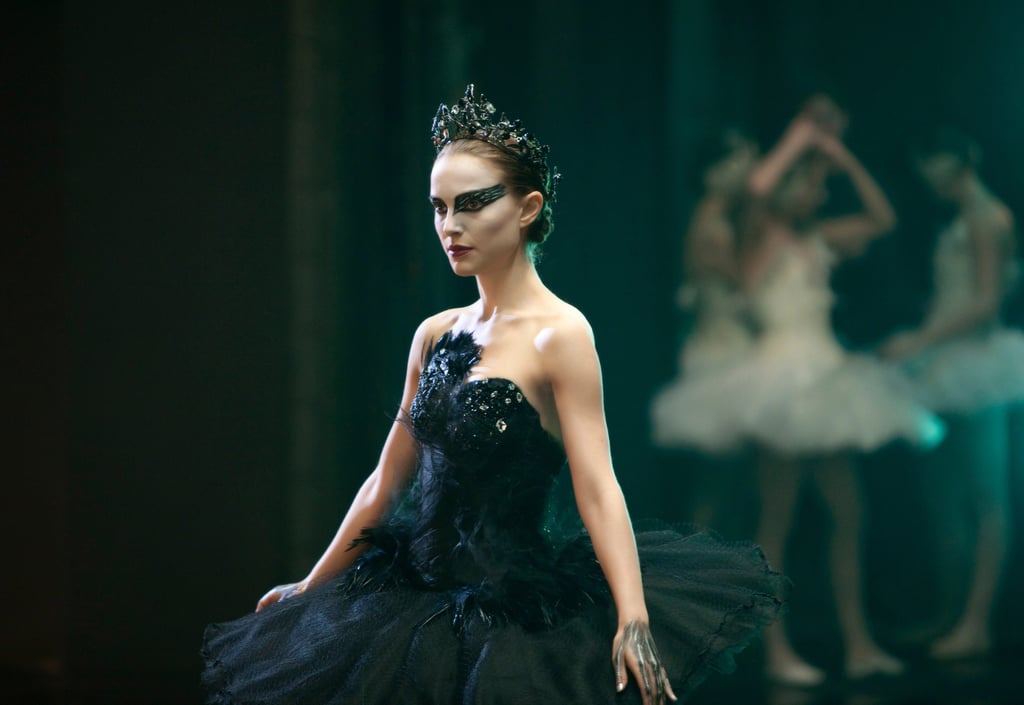 Are Horror Movies Cursed at the Oscars? 9 Scary Movies That Have Been Nominated

Horror is one of the most popular film genres, but it's never really been a favourite at the big awards shows — especially the Oscars. Throughout nearly a century of Academy Awards ceremonies, only six have included horror films as nominees for best picture. In general, horror movies have mostly been relegated to minor technical categories overall. Even so, a handful of excellent horror movies have managed to break through and snag nominations in some of the most high profile categories — and a few have even taken home the night's big prizes! Ahead, you can see which iconic horror movies have been honoured with the film industry's biggest awards.