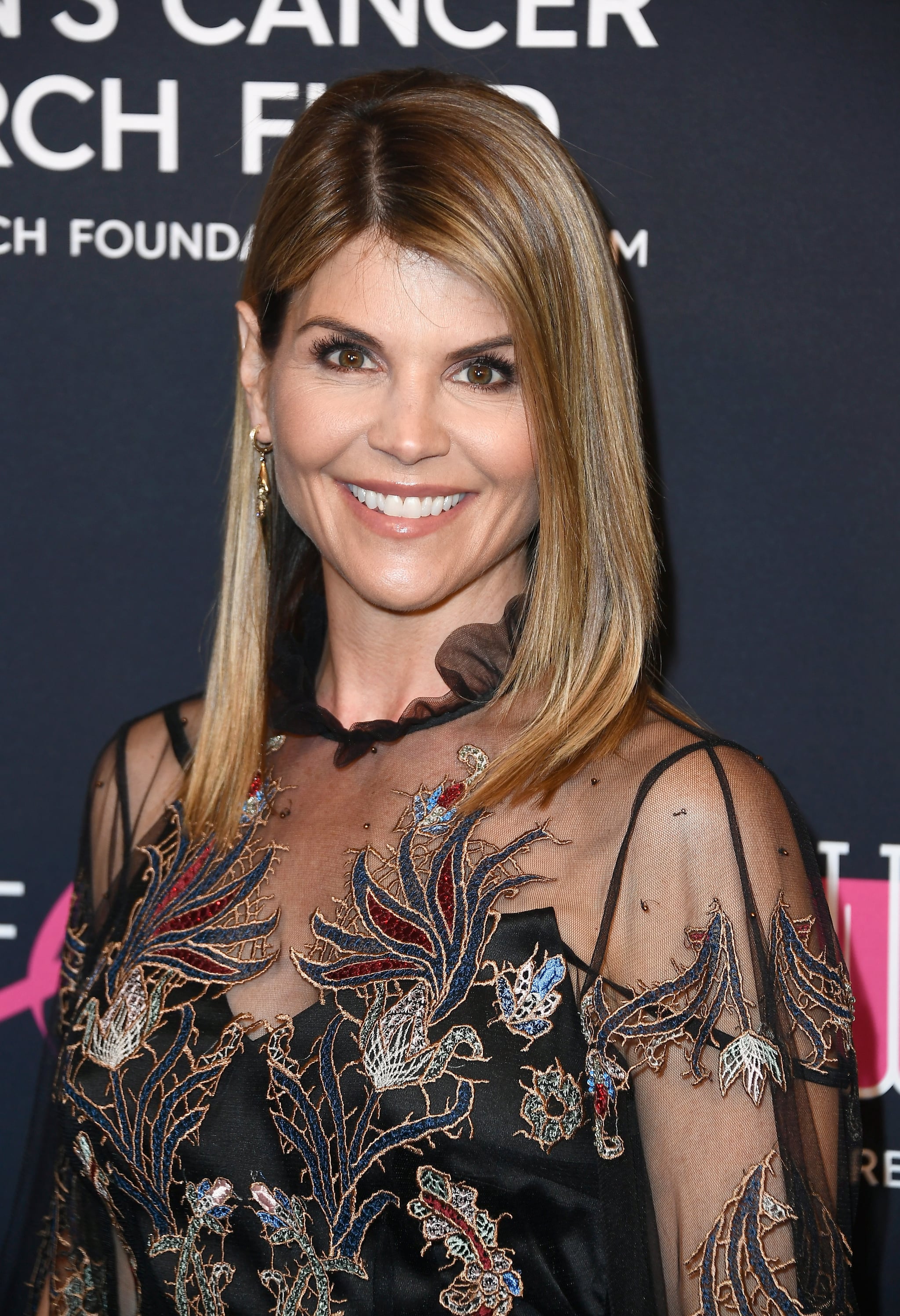 Hallmark Channel will no longer work with Lori Loughlin after learning about her involvement in a college admissions cheating scam, according to The Hollywood Reporter.

"We are saddened by the recent news surrounding the college admissions allegations," the network said in a statement on Thursday, March 14. "We are no longer working with Lori Loughlin and have stopped development of all productions that air on the Crown Media Family Network channels involving Lori Loughlin, including Garage Sale Mysteries, an independent third party production."

Loughlin currently has four new Garage Sale Mysteries movies listed on her IMDB page, three of which are labeled pre-production. She's also been a series regular on When Calls the Heart since 2013, and the show is currently in its sixth season.

The news broke this week that Loughlin and Felicity Huffman were among 50 people indicted for fraudulently getting their children into elite universities across the country, including USC, Yale, and Stanford. Loughlin and her husband, designer Mossimo Giannulli, are accused of paying $500,000 to USC to get their two daughters, 20-year-old Isabella Rose and 19-year-old Olivia Jade, into USC to be on the crew team (though neither had any crew experience). Loughlin turned herself into the FBI, was released on a $1 million bond, and is set to appear in federal court on March 29.

TV
Before The Ellen DeGeneres Show Returns to TV, Here's a Full Rundown of the Controversy
by Amanda Prahl 1 week ago 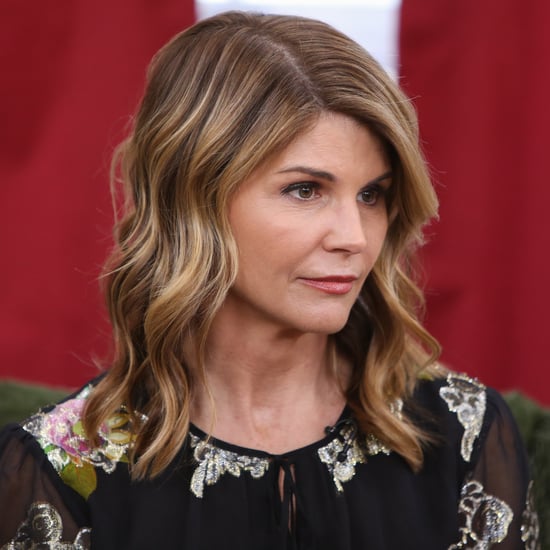 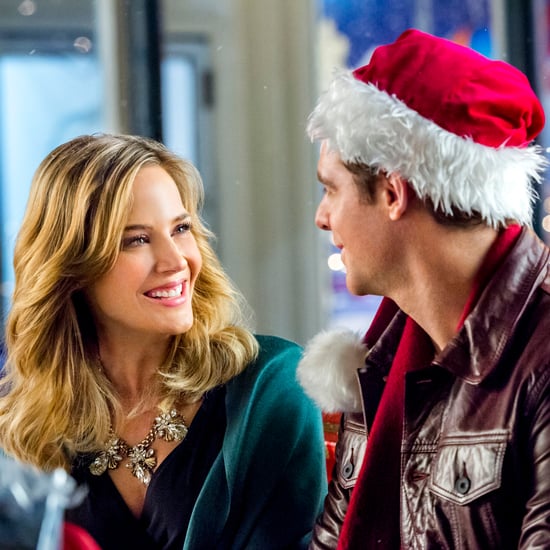 Award Season
The Banker: A Timeline of the Entire Behind-the-Scenes Controversy
by Corinne Sullivan 12/12/19 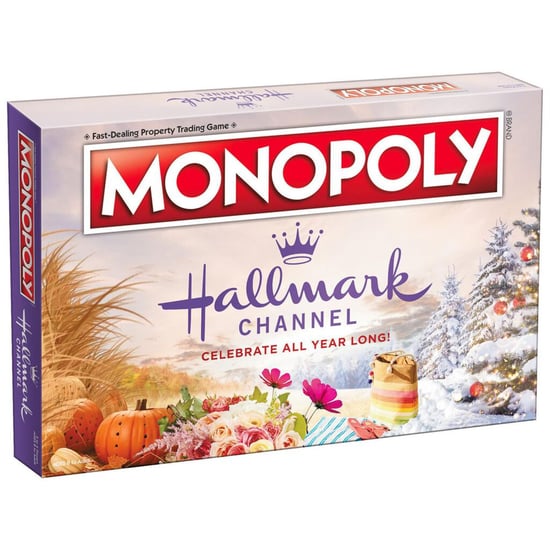 TV
Hallmark Channel Monopoly Has Arrived, and It's Beginning to Feel a Lot Like Christmas
by Karenna Meredith 22/10/19 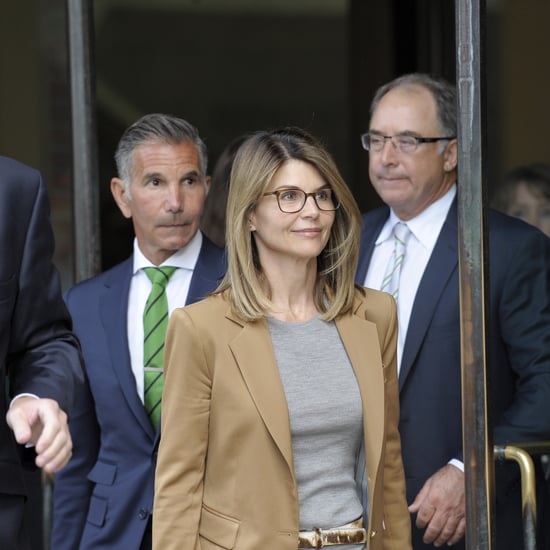