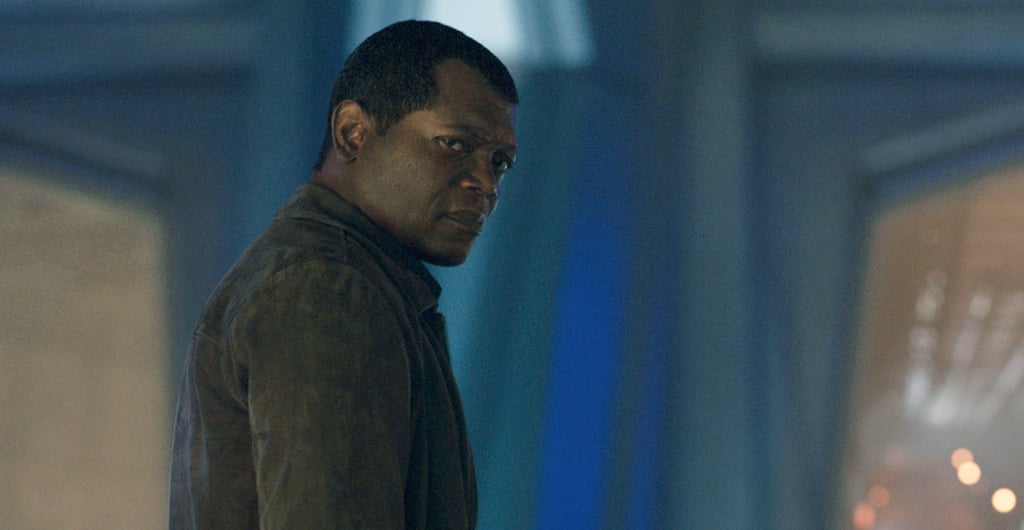 One of the key players in Captain Marvel is Nick Fury, the character who has been the glue holding together the Marvel Cinematic Universe since his first appearance in the stinger of 2008's Iron Man. In the present-day Marvel films, we've gotten to know Samuel L. Jackson's character as the tough boss of SHIELD, but in Captain Marvel, we meet a younger version of Fury, since the film is set in the 1990s, over a decade before the bulk of the MCU. Rather than recast the iconic role, the filmmakers brought Jackson back, but with a twist: they used digital technology to de-age the actor to play a younger Fury who looks just like Jackson did in the '90s.

Captain Marvel isn't the first film to use CGI and other digital tricks to recreate an actor. In most cases, the technology has been used to fill in for an actor who's passed away, but there are a whole variety of techniques that have been used over the past decade or so. Ahead, check out five more movies that famously used digital technology to recreate an actor (or two!), and read all about how they pulled it off. (And stay tuned for Netflix's The Irishman, which will notably de-age both Robert DeNiro and Al Pacino.)