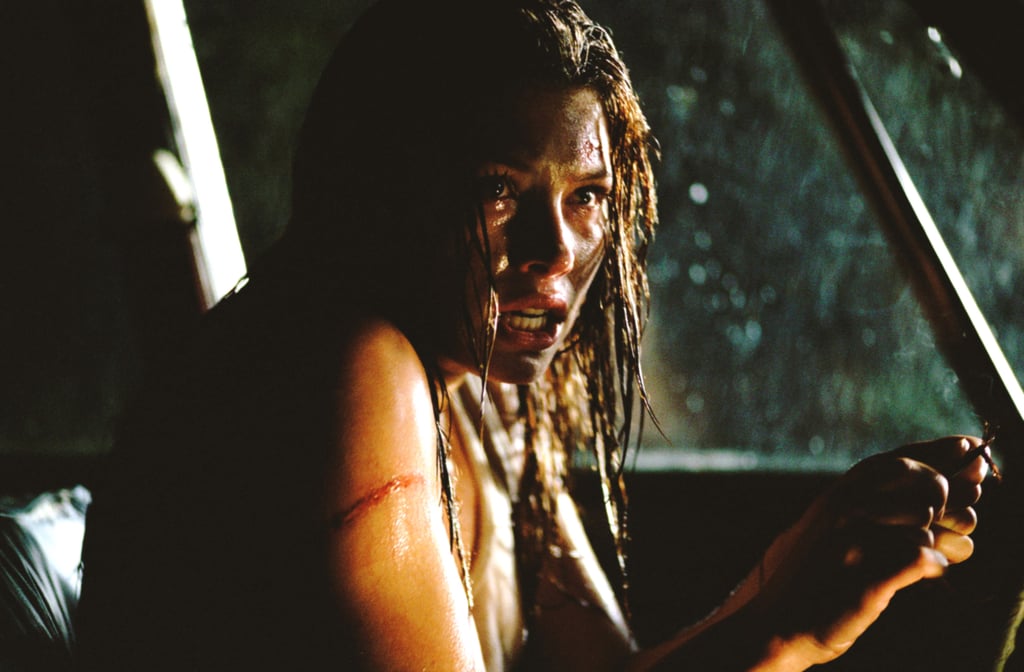 It's time to say goodbye to some of your favourite titles on Netflix. Although there are plenty of new additions coming in September — such as Elite season two and American Horror Story: Apocalypse — the turn of the month also means a handful of TV shows and films will be removed. So, if you love the Fast and Furious films, you might want to hit the gas pedal and watch them as much as you can before they disappear. And for fans of Christian Bale's Batman movies, watch the caped hero swoop in and save Gotham before Netflix shuts off the Bat-Signal for good. Keep reading to see what else the service giant is wiping from its slate.

Related:
Boo! 16 Halloween Movies That You Can Stream Instantly on Netflix
Previous Next Start Slideshow
Join the conversation
TVMoviesNetflix RoundupNetflix
More from POPSUGAR
From Our Partners
Related Posts

Emily in Paris
It's OK Guys, Even Lily Collins Didn't Know How to Pronounce "Emily in Paris"
by Navi Ahluwalia 9 hours ago

Movies
You're Not Alone: Aubrey Plaza Wants People to Root For Riley and Abby in Happiest Season
by Karenna Meredith 1 day ago
Latest Entertainment