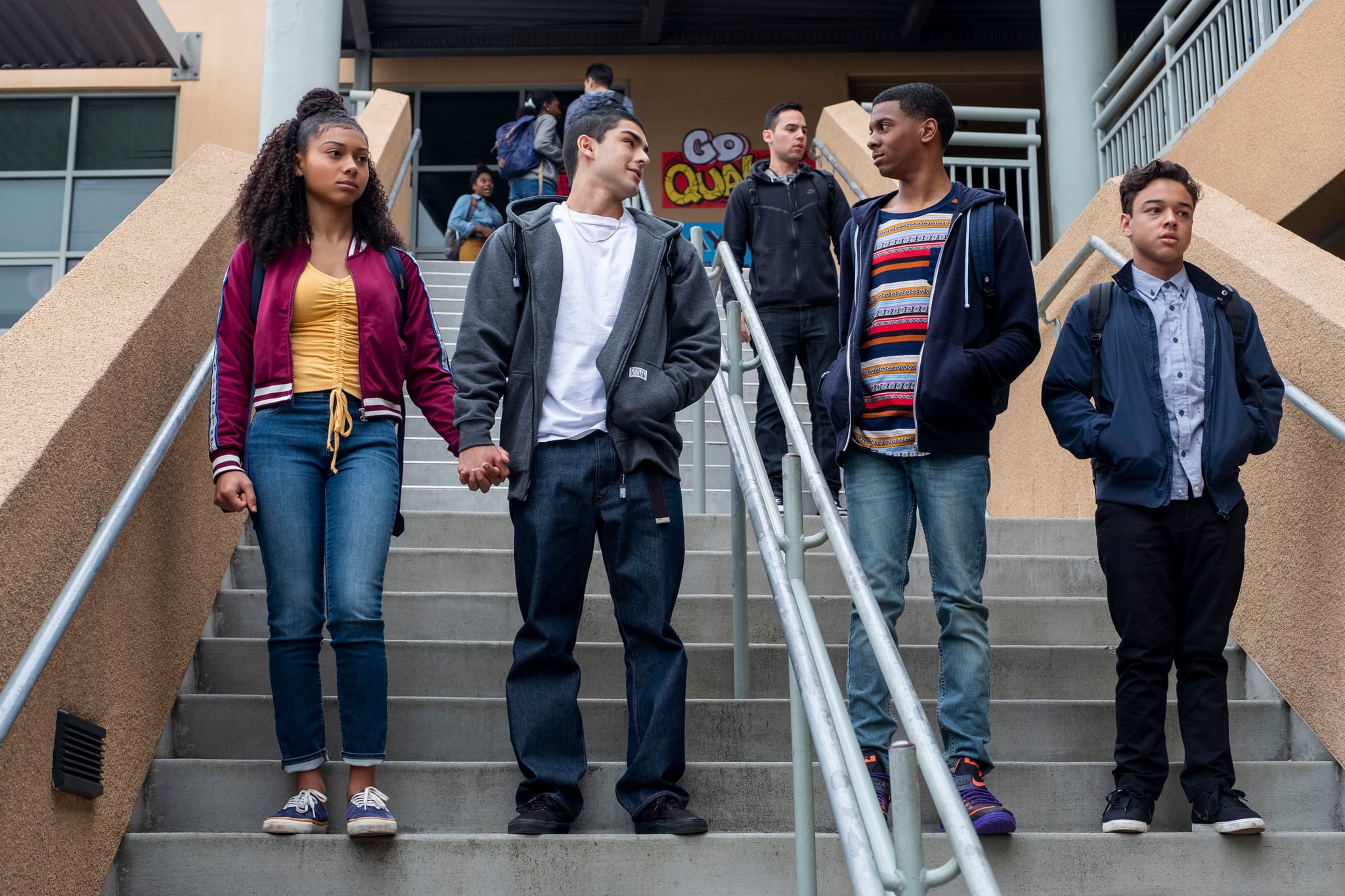 Netflix's coming-of-age series On My Block returned for a second season on March 29, and with all the twists and heartfelt moments, we're already ready for another season! After its nine-episode second season, the season ends in a surprising and dramatic way — so there's got to be a third season in the pipeline, right?

At the moment, Netflix has not yet confirmed either way whether On My Block will return for a third season or not. However, the second season ends with a major cliffhanger, and the showrunners are counting on a third season to resolve the storyline. Co-creators Eddie Gonzalez and Jeremy Haft told Entertainment Tonight that they've been laying the groundwork for a third season, even without assurance that a renewal will come.

"You can't write the end of season two if you don't know where you're going with season three. So we have a lot planned, we're really excited and I guess, fingers crossed, so to speak. You hit it on the nose, there are some throwaway lines that if you go back and rewatch the series, or rewatch those last several episodes, you can kinda see where we're going. It's obviously better left unsaid right now until we get a season three, but yes, that's exactly what we were aiming to do," said Haft.

The good news is that we should hear about the status of On My Block within the next month. A recent Digital Spy article revealed that Netflix waits approximately 4 weeks to make a decision about whether or not to renew shows. By the end of April or early May, in that case, we should know for sure if the series will return for season three!

TV
The Mandalorian: What We Know About That Weird Pedro Pascal Rumour
by Amanda Prahl 3 hours ago

TV
Who Are the Snow Owls on The Masked Singer Season 4? We Have a Few Guesses
by Kelsie Gibson 8 hours ago

TV
Dr. Michelle Lee Talks Dr. 90210 and the Challenges of Being a Female Surgeon
by Danielle Jackson 11 hours ago

TV
Missing American Horror Story? Here's What We Know About When Season 10 Will Premiere
by Amanda Prahl 13 hours ago

Pop Quiz
How Well Do You Remember Never Been Kissed? Take This Quote Quiz and Find Out!
by Amanda Prahl 13 hours ago

Pop Quiz
How Well Do You Know the Most Quotable Family Ever? Try This KUWTK Quiz to See
by Hedy Phillips 14 hours ago