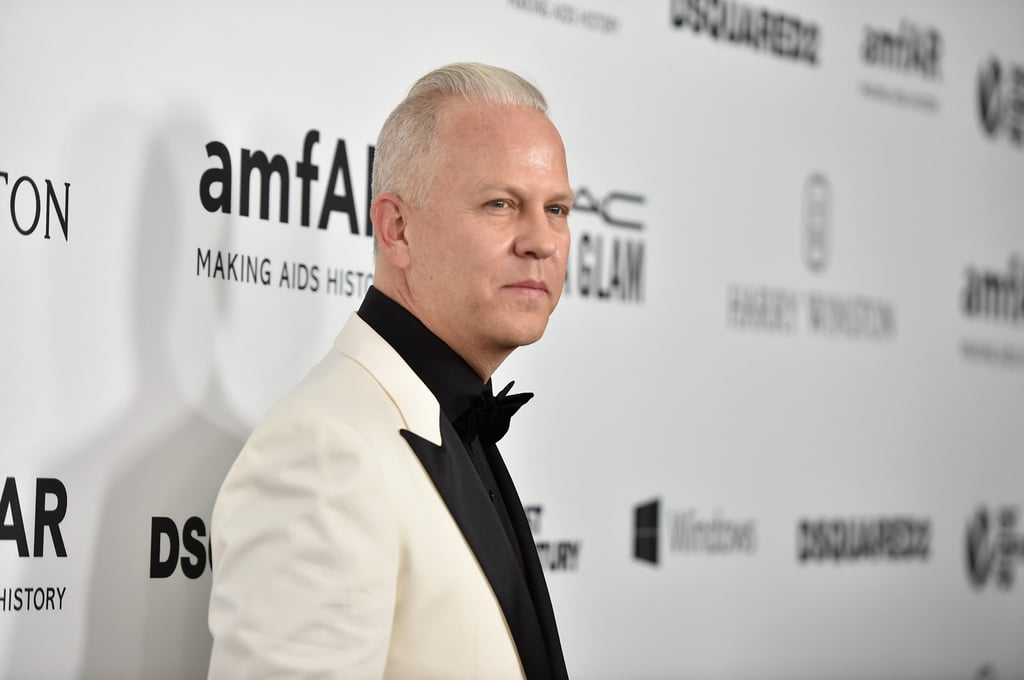 Ryan Murphy's first project for Netflix is moving right along. So far, The Politician has been described as a comedy that follows a young, wealthy man from Santa Barbara who aspires to enter politics, and the series will reportedly feature musical numbers in each episode. Regardless of how you feel about the plot, the cast should be enough to convince you to watch; Ben Platt, Barbra Streisand, and Gwyneth Paltrow are just some of the exciting names attached to the series. Check out the full list of Murphy's next batch of muses ahead.