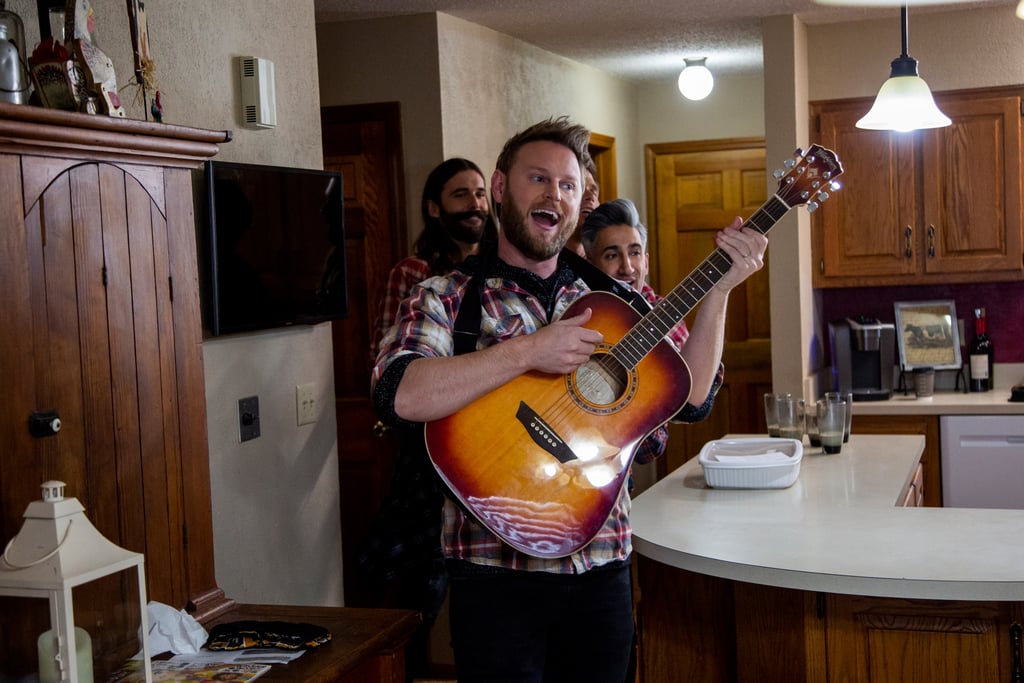 Netflix's Queer Eye might be known for its avocados and French tucks, but what really binds together the series' core message of self-care is the uplifting music. Queer Eye's season four soundtrack features a delightful mix of bubblegum pop, alt-rock, and more, including its widely beloved theme song, "All Things (Just Keep Getting Better)." And no, it doesn't include Taylor Swift's pride anthem "You Need to Calm Down," which spawned a colourful music video starring the Fab Five themselves. But you'll definitely still want to indulge in its poptimistic bangers for an instant mood boost. So take out your speakers and put the following season four songs on blast — you'll be dancing as much as Jonathan and Karamo in the Miss Wanda episode!

The Bachelorette
Clare’s Bachelorette Season Will Begin Filming Soon! Here Are 5 Things We Want to See
by Amanda Davis 22 hours ago

TV
Lucifer Is Back in a Season 5 Trailer Full of Brotherly Woes, Butts, and Lots of Hellfire
by Mekishana Pierre 21 hours ago 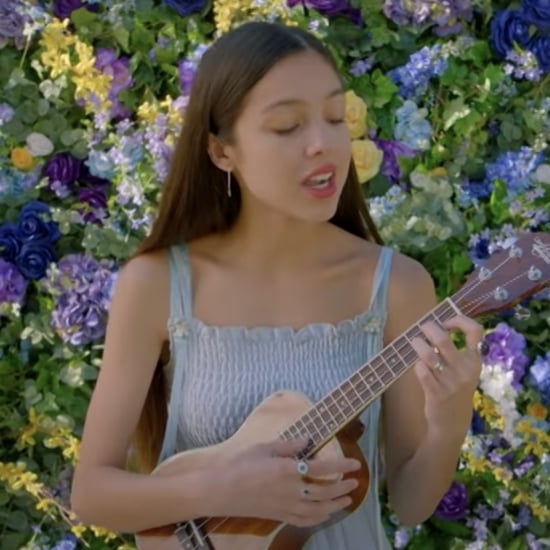 Music
Bad Bunny Gets Real About Tackling Machismo in Reggaetón in Historic Playboy Cover
by Maria G. Valdez 4 days ago

TV
Calling All Internet Sleuths: There Are More Unsolved Mysteries Episodes on the Way
by Monica Sisavat 5 days ago
Latest Entertainment