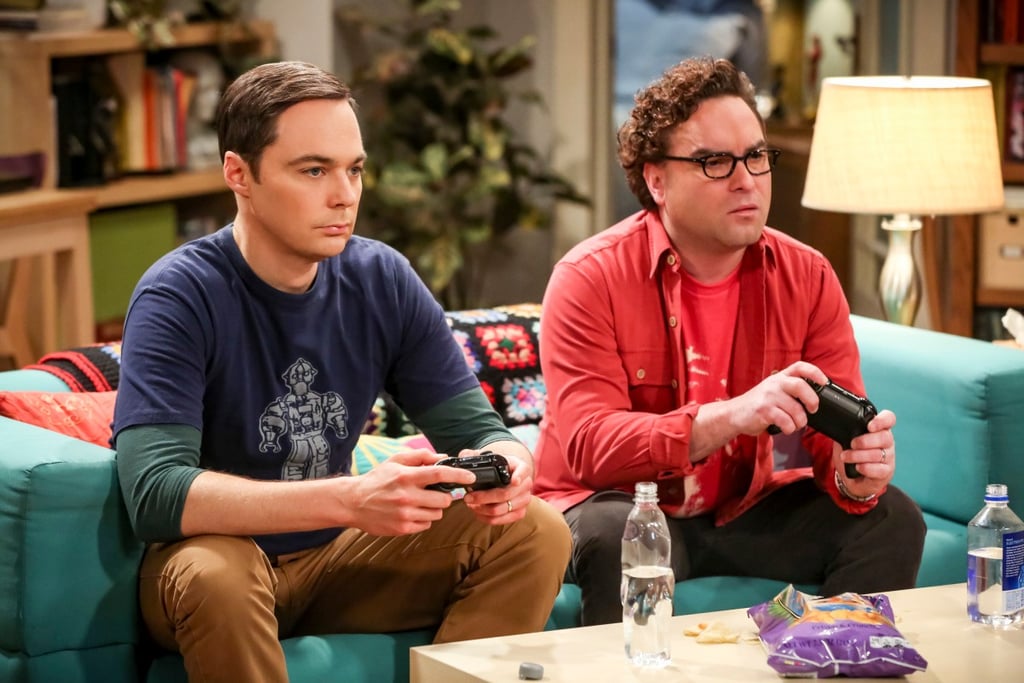 After 12 hilarious seasons, we know we're not the only ones who are devastated to finally say goodbye to The Big Bang Theory. Following four socially challenged nerds and their beautiful, street-smart neighbour, the show not only gave hope to science geeks everywhere, but the incredibly quotable sitcom also won a ton of awards along the way and gained a massive fan following. If you're already wondering what in the world you're going to watch next, check out the gallery for shows about zany roommates and lovable dweebs that you're sure to love almost — if not just! — as much as the Big Bang gang.

TV
Supernatural (Kind of) Made Destiel Canon, and Then Everything Went Terribly Left
by Mekishana Pierre 4 hours ago

TV
Sorry, Everyone, but a Season 2 of The Undoing Is Highly Unlikely
by Monica Sisavat 5 hours ago

TV
9 Holiday Sweaters We Went Shopping For, Thanks To David Rose's Outfits on Schitt's Creek's
by Nikita Charuza 5 hours ago