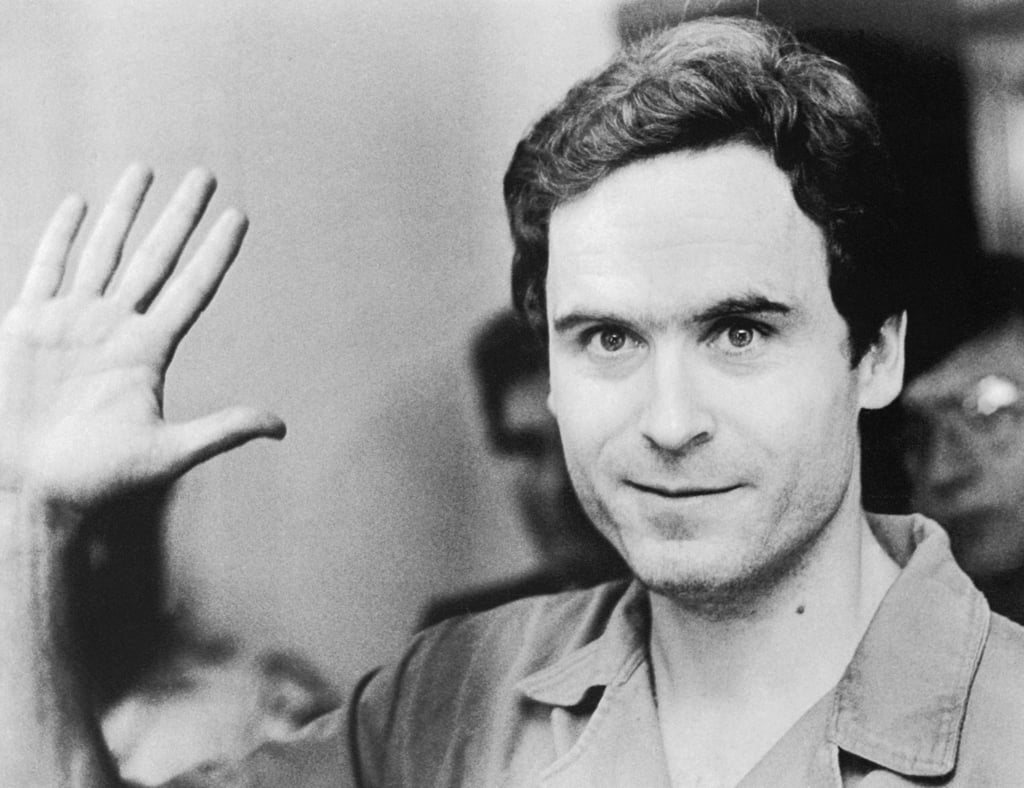 It's no secret Netflix has gone all the way in on the true-crime trend; with big shows on its roster like the gripping Making a Murderer, the unsettling mystery of The Keepers, and even the brand-new docuseries The Innocent Man, the streaming platform is practically running the gamut on our culture's strange, murderous obsession. And there's no signs of slowing down; this week, details emerged surrounding its latest impending release, a docuseries about the crimes and trial of Ted Bundy. If you're finding that you're morbidly curious about the project, we've assembled the key details for you. From the sound of it, this one's going to be pretty dark.

TV
13 Reasons Why: All the Characters We've Lost Since Season 1
by Corinne Sullivan 3 hours ago

TV
After 25 Years of Acting, These Are Will Ferrell's Best Movie and TV Roles
by Grayson Gilcrease 3 hours ago

TV
I'll Be Gone in the Dark: Why the Suspected Golden State Killer Is Still Awaiting Trial
by Hedy Phillips 3 hours ago

TV
With 13 Reasons Why Ending, the Cast Wants You to Remember "High School Is Not Everything"
by Kelsie Gibson 3 hours ago

TV
Dismantling Maggie's Big Mystery on Space Force: Why Is She in Prison?
by Hedy Phillips 7 hours ago