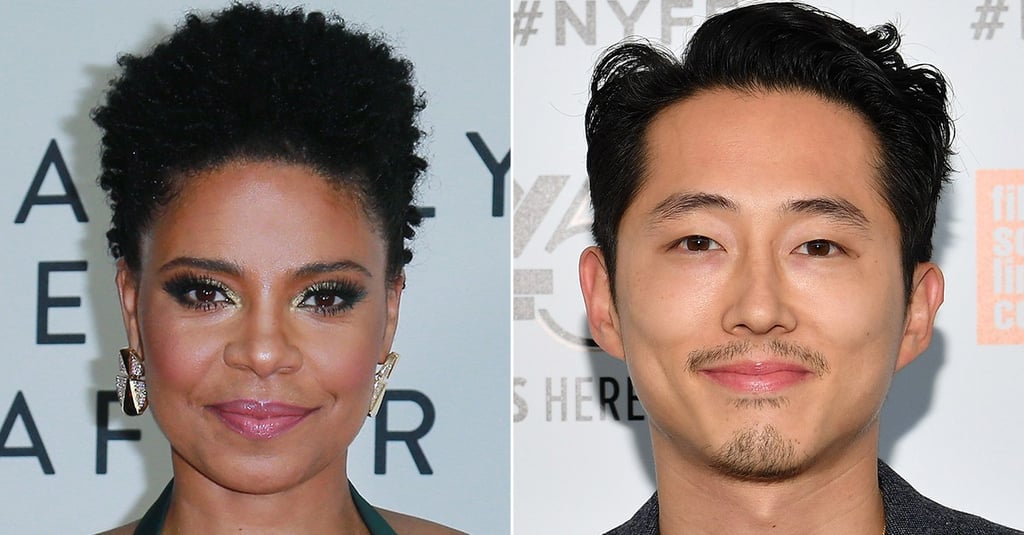 Steven Yeun Joins Jordan Peele's Twilight Zone Reboot — See Who Else Is in the Cast!

Ever since CBS announced that Jordan Peele would be involved in The Twilight Zone reboot, we've been eager to see who else would be joining him. While Rod Sterling will forever remain a Twilight Zone staple, there's no denying that Peele has proven he has a way with that eerie feel the show made its trademark. We've already witnessed his skill with horror in Get Out and his upcoming social thriller Us will probably convince us even more that he's the right man for the job.

Of course we've been itching to see who he'll add to the roster of guest stars for this precious remake of a fan-favourite. Several well-known faces have signed on to appear on the show in the past few months, including Nappily Ever After's Sanaa Lathan and Ghosted's Adam Scott. Keep reading to check out the rest of the star-studded guest list for season one of CBS All Access's remake.