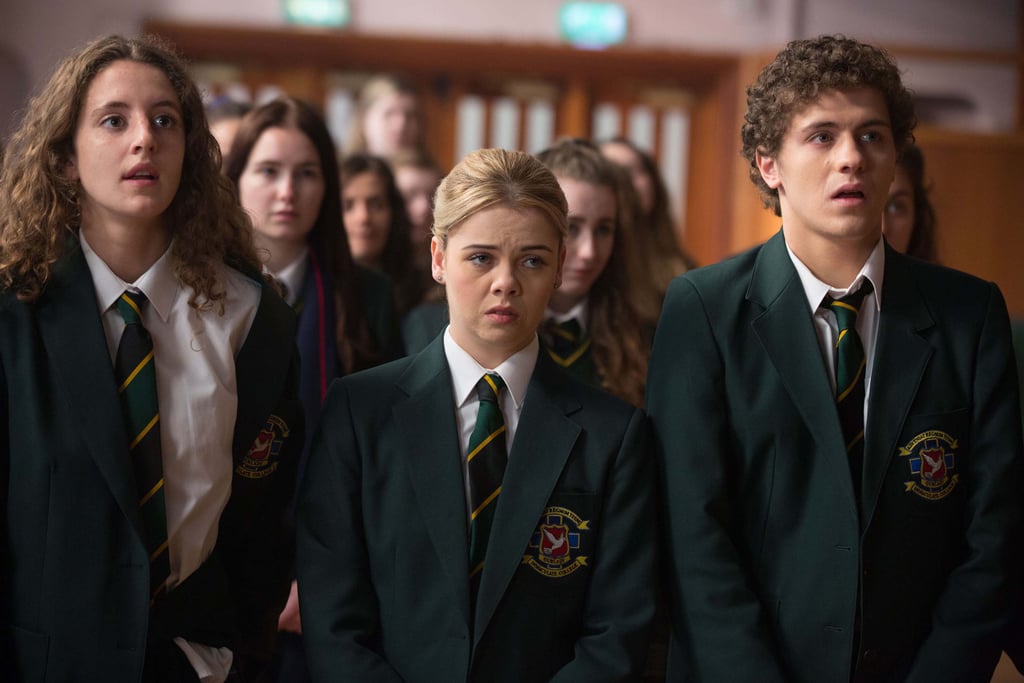 Now that you've recovered from watching Euphoria, we've got another addicting series you have to add to your Netflix queue this weekend. Derry Girls is back for season two, and if you've waited this long to get in on Ireland's hit TV show, we're honestly just plain jealous of you. It tells the story of a group of Catholic high schoolers growing up in Northern Ireland during the period of conflict known as "The Troubles." In short, "The Troubles" refers to a major conflict between Protestant unionists and Catholic nationalists in Northern Ireland, which resulted in riots, bombings, and violence from 1968 to 1998.

This might seem a little heavy, but at it's core, Derry Girls is a coming-of-age comedy about friendship, family, high school crushes, and figuring out your true self.