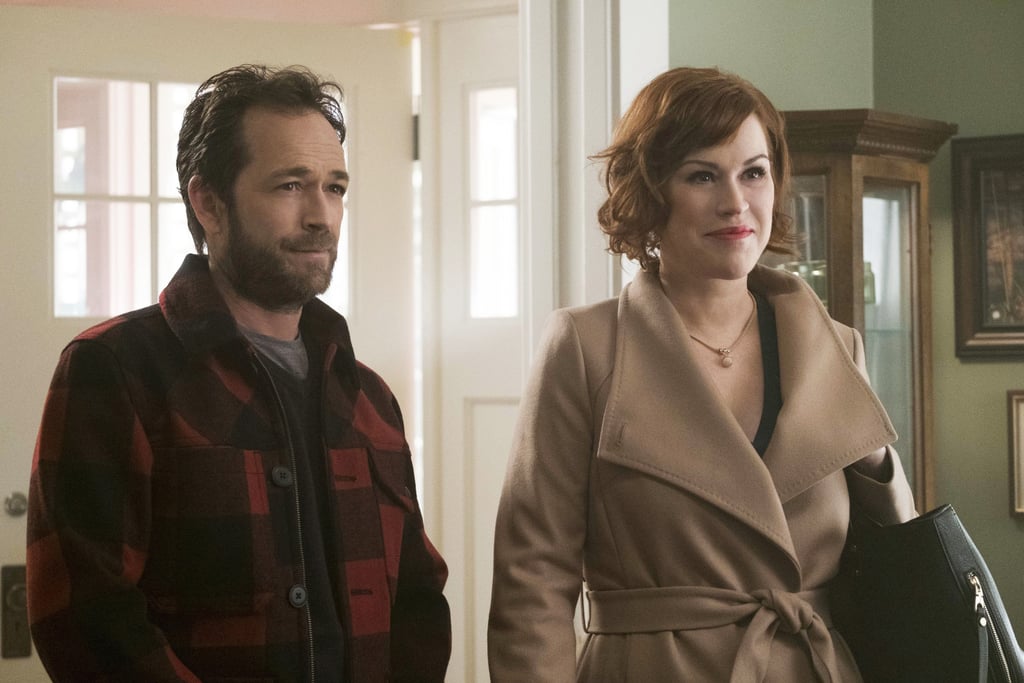 Looking Back on Luke Perry's Most Iconic Roles Over the Years

Actor Luke Perry had the diverse kind of Hollywood résumé that would make any up-and-coming actor jealous. The 52-year-old star died on March 4 after suffering a massive stroke, leaving behind an acting legacy that includes everything from iconic film roles in Buffy the Vampire Slayer and The Fifth Element to TV work in cultural touchstones like Beverly Hills, 90210 and the recent Riverdale. From teenage dreamboats to rugged father figures, Perry proved he could master it all. Remind yourself why his time on screen was so damn impressive with this trip down memory lane.