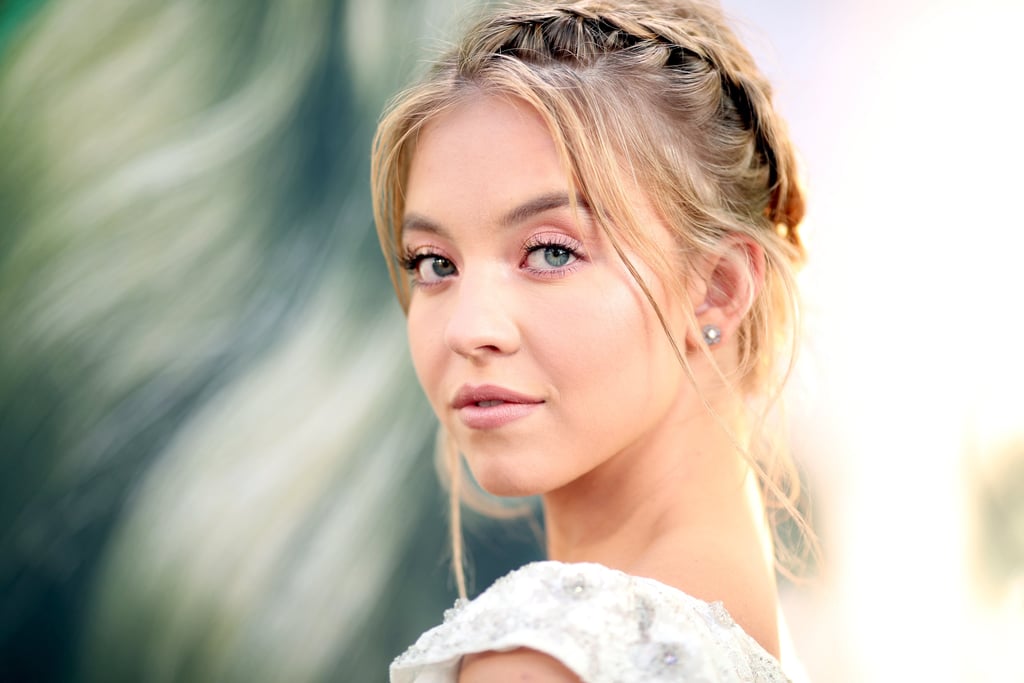 From Gilead to Wind Gap: This Handmaid's Tale Alum Is Coming to Sharp Objects

Sydney Sweeney is making a name for herself this year. Following a harrowing performance in The Handmaid's Tale, the 20-year-old actress will appear alongside Amy Adams in HBO's chilling adaptation of Sharp Objects. Though her character has yet to come up in the miniseries that just recently premiered, Sweeney will portray Alice, a young patient at a psychiatric hospital.

Prior to her breakout role as Eden Spencer in The Handmaid's Tale, the Spokane, WA, native starred in Everything Sucks! and made guest appearances in Pretty Little Liars, The Middle, and Grey's Anatomy. Sweeney currently has several projects in the postproduction phase, including a comedy starring Pete Davidson, Big Time Adolescence, and a coming-of-age drama titled Euphoria, which will also star Zendaya and Jacob Elordi.

Ahead, brush up on the actress's previous roles before she invariably pulls off impressive performances in Sharp Objects and beyond.

Related:
A Spoiler-Free Summary of What Sharp Objects Is All About
Previous Next Start Slideshow
Join the conversation
TVSharp Objects
More from POPSUGAR
From Our Partners
Related Posts