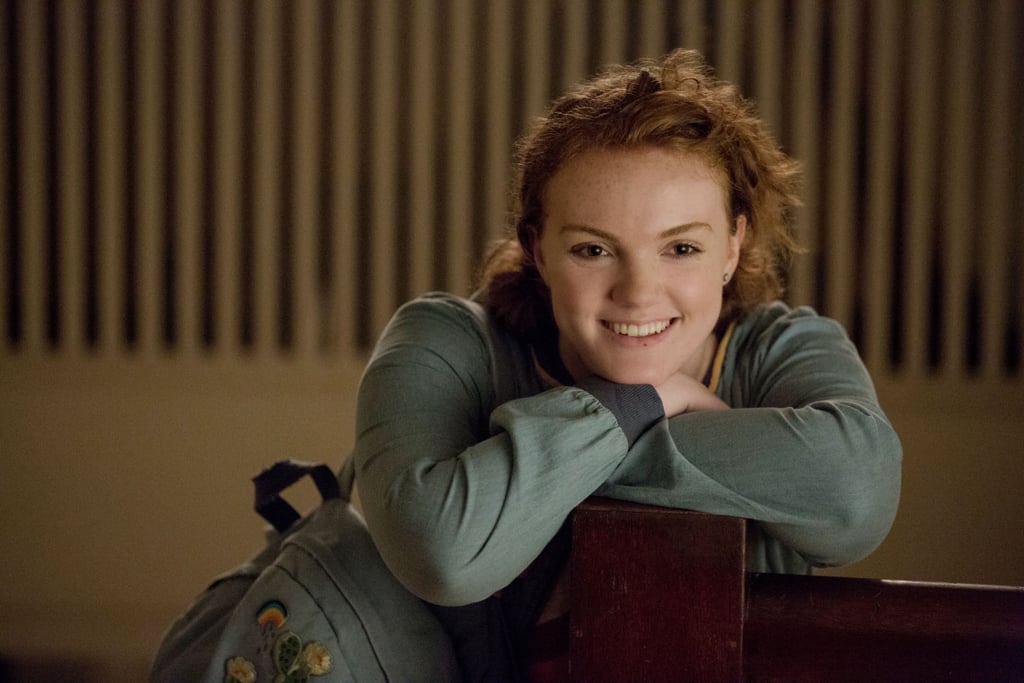 Netflix's rom-com domination continues with the delightful Sierra Burgess Is a Loser. The film finds the central character accidentally catfishing the boy of her dreams when he texts her by mistake. What follows is a teen rom-com for the technological age that asks serious questions about perception, self love, and romantic connections. But who is playing the titular Sierra Burgess? The one and only Shannon Purser, a young actress who is best known for stealing everyone's hearts on Netflix's hit series Stranger Things.

Purser's breakout role is undeniably Barb. The puffy jacket-rocking, no-nonsense best friend of Nancy on Stranger Things wasn't long for this world, but in just a couple of episodes, Purser made a lasting impression. Barb is every nice, nerdy kid who got stuck waiting outside at a pool party while their pal was inside hooking up. As a result, her death led to an outcry from fans who pleaded for "Justice For Barb," which the character thankfully gets in season two of the Netflix favourite, thanks to Nancy.

Since her role on Stranger Things ended, Purser has become a certified Hollywood up-and-comer, with roles on Riverdale and the short-lived NBC series Rise. Before you watch her super-relatable Sierra fall hard for To All the Boys I've Loved Before's Noah Centineo, take a look a back at all of the other beloved characters that the talented Purser has played so far.

Emily in Paris
It's OK Guys, Even Lily Collins Didn't Know How to Pronounce "Emily in Paris"
by Navi Ahluwalia 22 hours ago