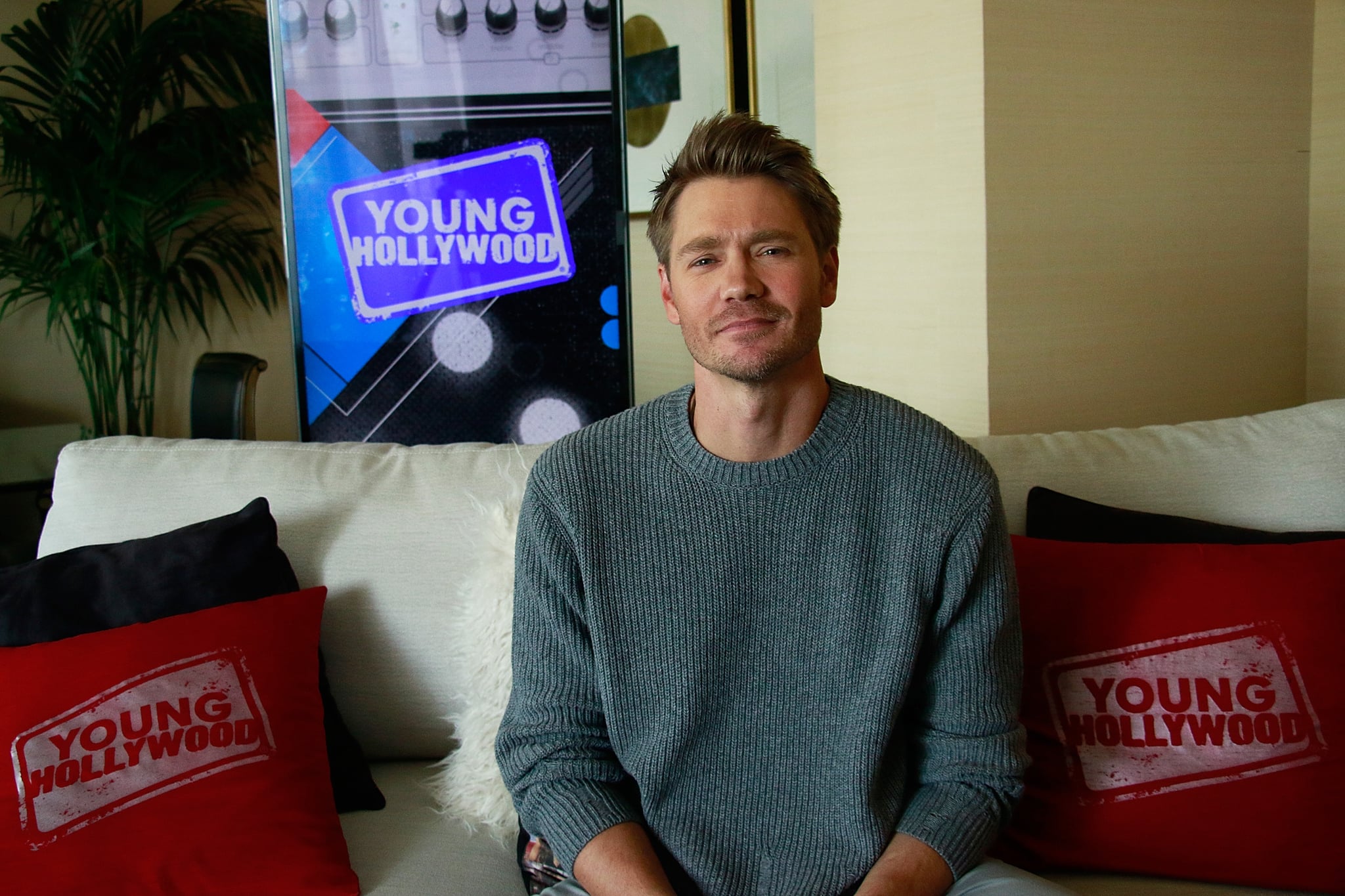 Chad Michael Murray is starring in a new Hallmark movie this holiday season, and we can already feel the nostalgia. The One Tree Hill alum will star in The Wise Men alongside Hallmark familiar face Jessy Schram, Entertainment Weekly reports. The movie tells the story of Maggie (Schram), who has to make sure her boss's three sons come home in time for Christmas. You guessed it: Murray, named Danny in the movie, is one of the sons. When a blizzard hits (you guessed it again!), Maggie asks for Danny's help during a cross-country journey, and a romantic connection is born.

This is totally the kind of movie that requires a cosy blanket and a cup of hot chocolate. While other One Tree Hill cast members, including Hilarie Burton and Robert Buckley, will appear in the Lifetime movie A Christmas Contract, it looks like this is a solo project for Murray. Hallmark is releasing more than 30 new holiday movies this year beginning at the end of October, so let the countdown begin. 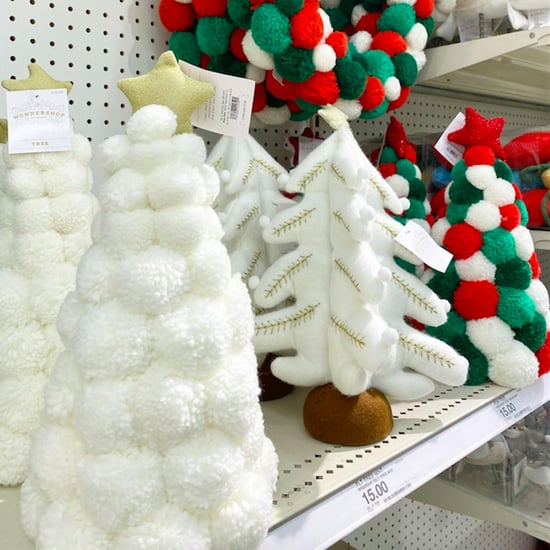 Music
Merry Christmas! The Jonas Brothers Are Releasing a New Holiday Song All About Family
by Chanel Vargas 18 hours ago 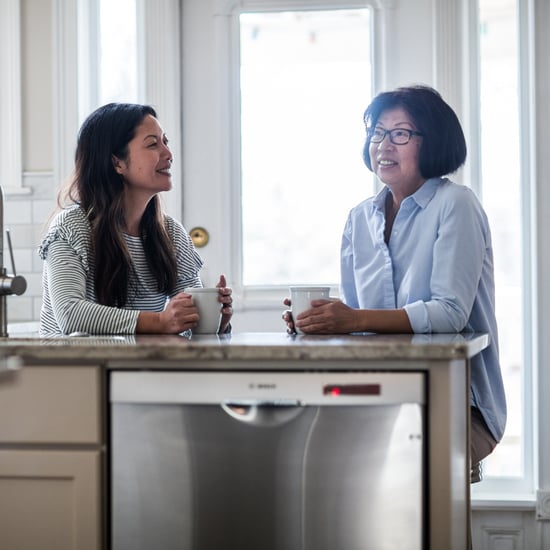