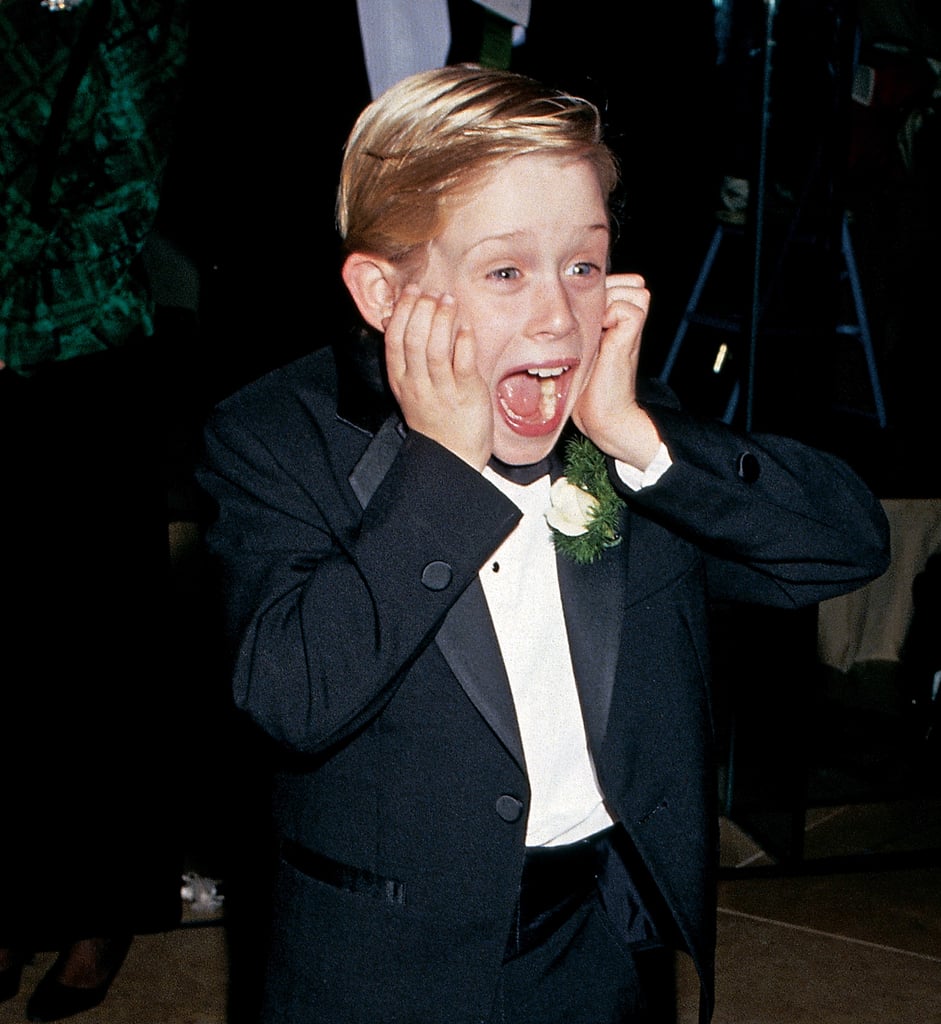 In 2018, Elsie Fisher joined the ranks of the youngest actors to ever be nominated for a Golden Globe Award when she was recognised for her role in Eighth Grade — and she's just 15. Since the first Golden Globes in 1944, more than 40 actors have been nominated for a statue for their work before they even turned 19 years old. Some actors even racked up multiple nominations while still under 18, which is more than some actors three times their age can say.

Scroll through to familiarize yourself with this elite group of actors who were all 18 or younger on the day they were nominated for their awards, and settle in for the rest of award season. We think it's totally going to be a good one.

Related:
All the Awards Lady Gaga Has Won — So Far
Previous Next Start Slideshow
Join the conversation
TVGolden Globe AwardsAward SeasonMovies
More from POPSUGAR
From Our Partners
Related Posts