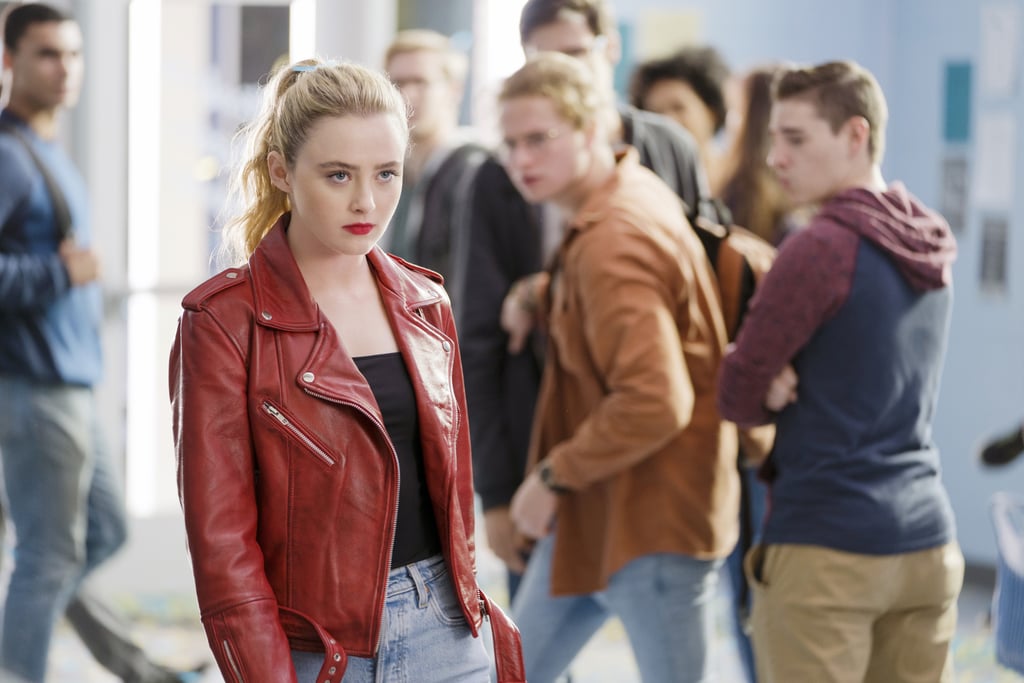 13 Body-Swap Movies to Check Out After Watching Freaky

Blumhouse's latest slasher-comedy Freaky mixes the pep of Happy Death Day with the horrors of high school for a scary good time. Of course, Freaky releasing on Friday the 13th is no coincidence, and the film has plenty of references to franchise of the same name — as well as other body-swap flicks.

Shy seventeen year-old Millie (Kathryn Newton) unwillingly switches bodies with infamous local serial killer The Butcher (Vince Vaughn), and has only 24 hours to switch back while trying to curb The Butcher's murder streak. Through this out-of-body experience, Millie finds her voice and ultimately learns to stand up to her high school bullies . . . at least the ones that are still alive.

The theme of having to leave your body to learn a life lesson might sound familiar. From The Hot Chick to Freaky Friday, there are several other films that use the same plot device with varying results. Here are just a few of more body-swap movies to stream after Freaky.