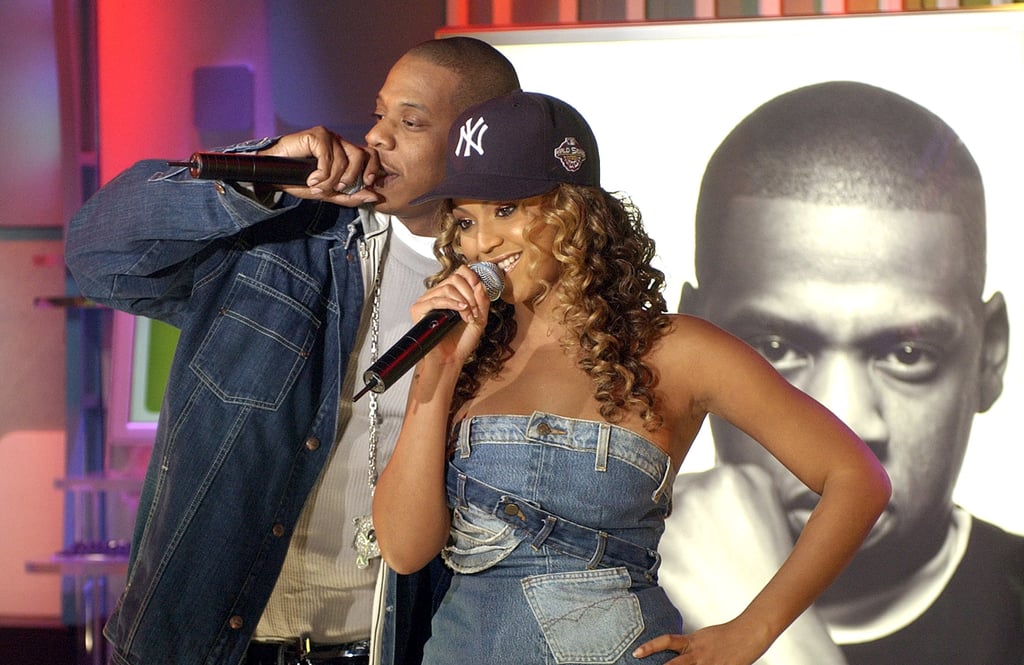 If you were a teen or pre-teen during the late '90s and early '00s, then you probably tuned in to at least one episode (if not every episode) of MTV's Total Request Live. The video countdown show — which first debuted in 1998 — made host Carson Daly a household name, and even after Daly stepped down as host in 2002, the series lived on for another six years before finally concluding in November 2008. From epic performances to memorable interviews to awkward celeb interactions, here are just some of the best moments from TRL during its ten-year run.

TV
The Umbrella Academy: Everything You Need to Know About the Death of Reginald Hargreeves
by Camila Barbeito 21 hours ago 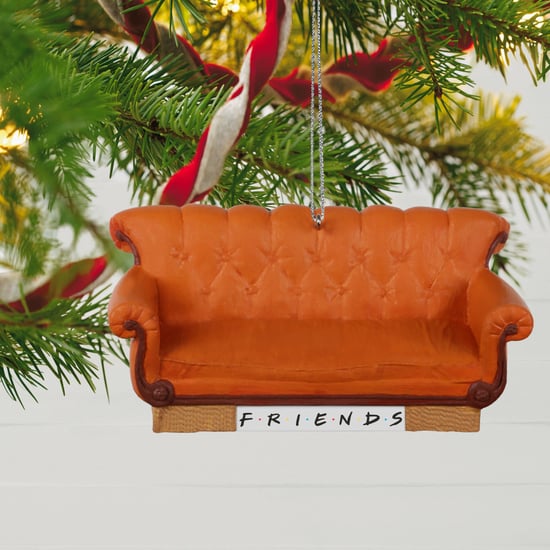