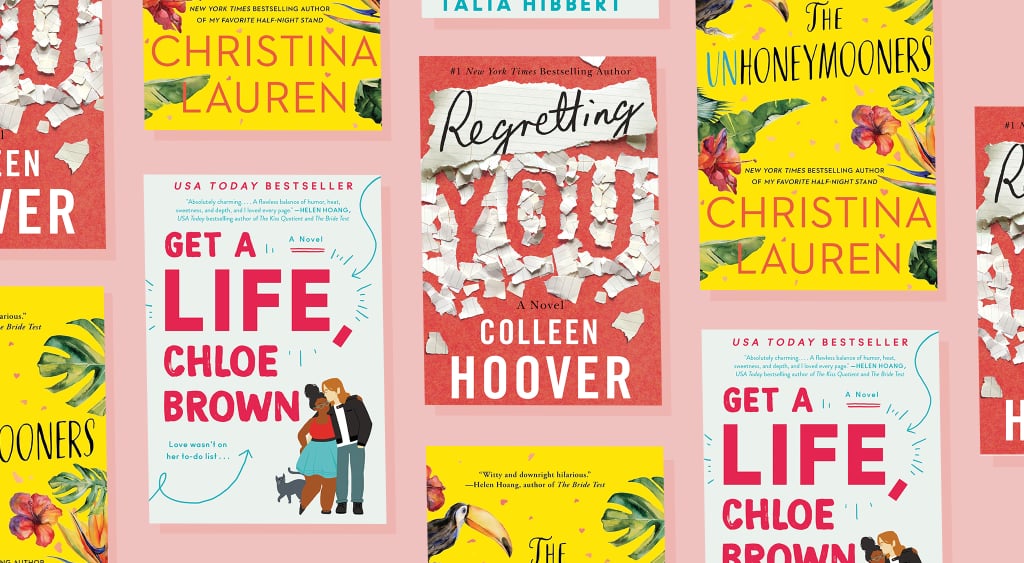 The five-book After series by Anna Todd is beloved by many and has risen to prominence in the new adult genre. In 2019, the first book was turned into a steamy movie starring Josephine Langford as Tessa Young and Hero Fiennes-Tiffin as Hardin Scott. Now, the sequel, After We Collided, is on its way, and when the trailer dropped, fans were even more excited to see Dylan Sprouse join the cast as Trevor Matthews.

If you finished reading After We Collided (or the entire After series) and were left wanting more, then you'll be pleased that we've rounded up some of the best romance novels that will have you hooked. Whether you are looking for complex characters, will-they-won't-they drama, workplace romances, or just steamy escapades, this list has got you covered!

Kid Books and Music
Conflicted About "Feminist Baby Books," Natalie Portman Decided to Update the Classics Instead
by Kelsey Garcia 4 days ago

Shoppable
Lady Gaga's Empowering New Book Is a Celebration of Kindness, Acceptance, and Love
by Chanel Vargas 5 days ago 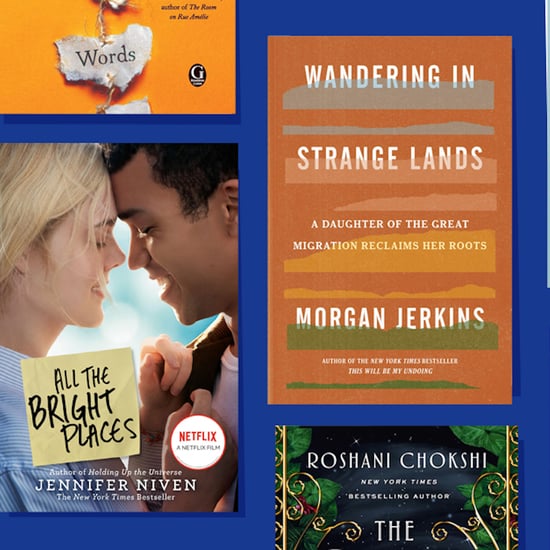 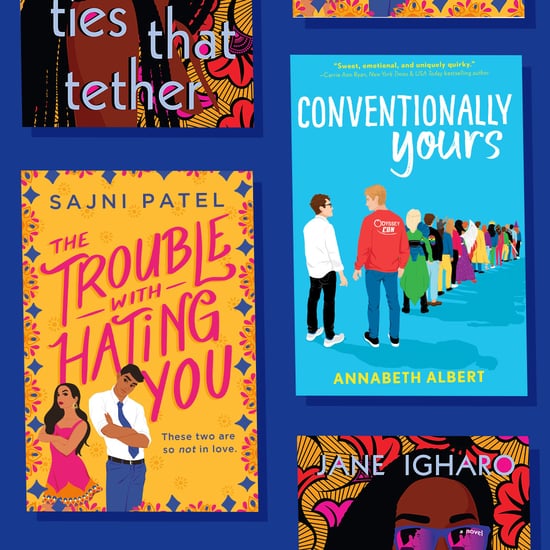